‘The Five’: AOC in Twitter feud with Elon Musk

‘The Five’ panelists react to Elon Musk taking a shot back at Rep. Alexandria Ocasio-Cortez after she ridiculed his plan to charge $8 a month for Twitter users to receive a verified blue checkmark.

Griffin received support from actors and journalists tweeting “FreeKathy” in response to her ban in addition to some criticism.

“Apologize in advance for all the comments you’re gonna have to read about how ugly I am and they’re probably gonna throw you in there too. Oh by the way this is KG. I’m tweeting from my dead mother’s account. She would not mind,” a tweet from Maggie Griffin’s Twitter account in response to podcast host Kara Swisher’s support for Griffin, said.

Griffin was suspended from Twitter after changing her profile name to Elon Musk. Her Twitter handle still showed up as “@kathygriffin.”

Griffin appeared to respond to several tweets posted by Musk from Maggie Griffin’s account. She calls Musk an “a——” and a “hack.”

“Look, please do a better job running this company. It used to mean something. This is KG btw,” she said.

She also responded to other tweets posted by Musk with “#FreeKathy.” 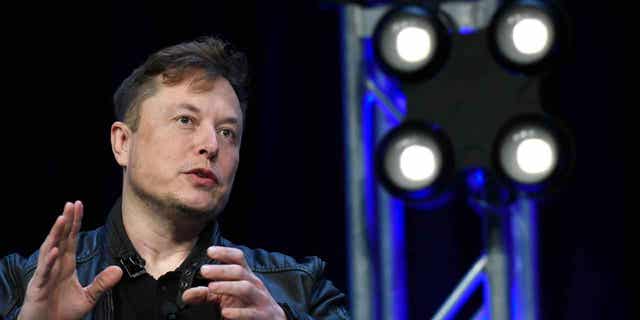 Actor Mark Hamill tweeted his support for Griffin as well and said “FreeKathy.”

KATHY GRIFFIN BLASTED FOR WARNING THOSE WHO DON’T WANT ‘CIVIL WAR’ TO VOTE FOR DEMOCRATS: ‘THIS IS WRONG’

“Imagine getting to a place in life where one is so desperate for attention, they log on to *their dead mother’s account* to protest a ban from a social media platform,” Fox News Contributor Joe Concha said.

“Insulting the owner of the social media company that you are begging people to help you get back onto, after you got kicked off for violating the terms of service, is a bold strategy,” Joel Petlin, a contributor for Newsweek, said. 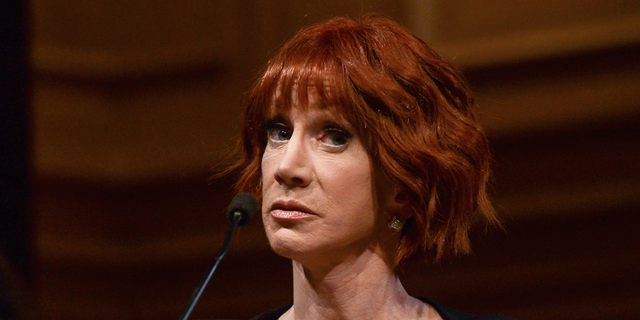 Representatives for Griffin did not immediately respond to Fox News Digital’s request for comment.

Celebrities such as singer Sara Bareilles and supermodel Gigi Hadid have decided to leave the platform in the wake of Musk’s takeover.