Deion Sanders has landed his first FBS coaching position, and he’s building a staff with experience coaching under the greatest coach in college football history.

Kelly joined Nick Saban’s staff in 2019 after one season as special teams coordinator and safeties coach at Tennessee. He was Florida State’s defensive coordinator under Jimbo Fisher for four seasons, with his 2017 defense ranked No. 18 in the country.

Colorado’s defense was atrocious in 2022, allowing 509.8 yards and 44.5 points per game, the most points allowed by any FBS school.

The Buffs surrendered 50 points twice and 60 points once in a season in which they went 1-11.

Kelly is the latest hire by Sanders, who hired Kent State head coach Sean Lewis to be the offensive coordinator on Monday. 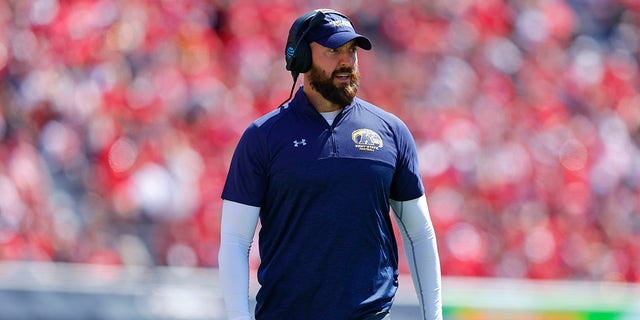 Head coach Sean Lewis of the Kent State Golden Flashes looks on during the first half against the Georgia Bulldogs at Sanford Stadium on September 24, 2022 in Athens, Georgia.  (Todd Kirkland/Getty Images)

Lewis was the youngest head coach in FBS, hired by the Golden Flashes in 2018, and ends his time at Kent State with a record of 24-31.

The Sanders hire will bring an up-tempo offense to Boulder, as Lewis orchestrated a Kent State offense that was the fourth-fastest in the country this year. 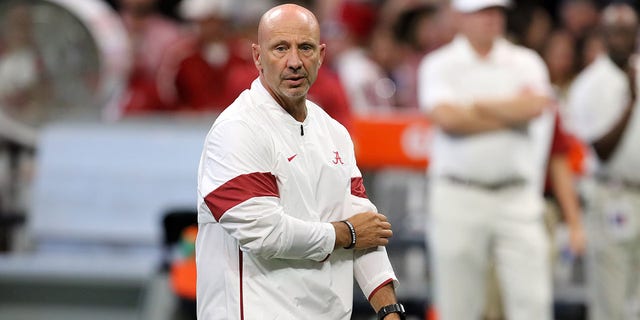 Sanders has already made waves less than one week after being hired to resurrect a program that has failed to finish over .500 for six consecutive years.

Sanders has brought his son, Shedeur Sanders, with him to Colorado, telling reporters at his introductory press conference, “This is your quarterback.” He’s also landed a five-star recruit as Colorado has suddenly become a destination for top-tier players.