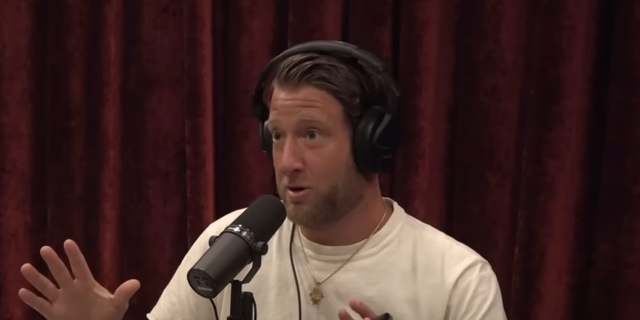 Podcast host Joe Rogan compared Ukrainian President Volodymyr Zelenskyy cracking down on speech in his country to the recent revelations from the Twitter Files in the United States.

“They’re doing that over in America, we found out that because of the Twitter Files,” Rogan said. “When Elon released all the Twitter Files they found that the United States Government was actively trying to suppress the voices of certain people that were saying things they found disagreeable on Twitter.”

Portnoy responded if talking in political terms, the left is better at silencing opponents on social media.

“For whatever reason, one thing that also I think is kind of self-evident-if you’re talking ‘left’ and ‘right,’ the left is far more savvy with social media,” he said. “The right generally wants to just sling it out, they’ll let you say anything, and they’re not going to complain they’re not going to violate like ‘oh that’s a violation’ and complain. The left will, and it’s a good tactic to get the right off.” 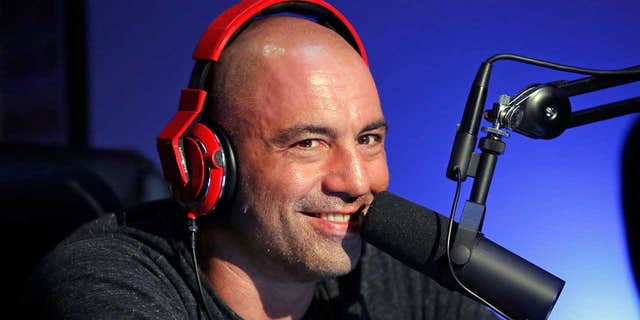 Podcast giant Joe Rogan has brought in guests from a variety of political viewpoints. (Photo by: Vivian Zink/Syfy/NBCU Photo Bank/NBCUniversal via Getty Images)

“That’s one of the most substantial and significant aspects of Elon buying twitter-is these files being released, where you’re getting to see the actual involvement of intelligence agencies the actual banned lists and blocked lists and shadow-banned, and how they’re suppressing people’s signals,” Rogan said. 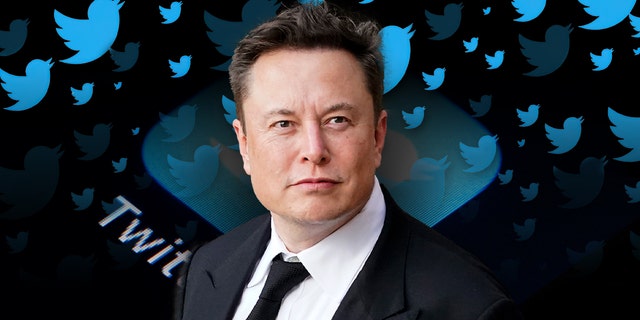 He added, “It’s pretty f—-ing wild sh– and it’s almost entirely done to people that are on the right, and then the people on the left that are dissenters.”