Eight sharks were spotted off of Massachusetts’ Cape Cod on Friday, according to the Atlantic White Shark Conservancy’s Sharktivity app.

There were also three detections of known sharks, including Beacon, Granese and Kendel.

One detection of 13617 shark was reported early on Saturday morning. The shark has been detected four time at the same buoy.

Over the course of the past two days, the shark-tracking app reported 11 sightings and four detections.

Beachgoers refrain from venturing too far out into the water at the Cape Cod National Sea Shore in Cape Cod, Massachusetts on July 15, 2022.  (JOSEPH PREZIOSO/AFP via Getty Images)

Last weekend, Nauset Beach – where there were multiple sightings and a detection in the past two days – was closed after sightings.

While there have been multiple attacks off of New York’s Long Island, none have been reported off the cape.

The National Park Service warns visitors to “be shark smart” as the active season continues. 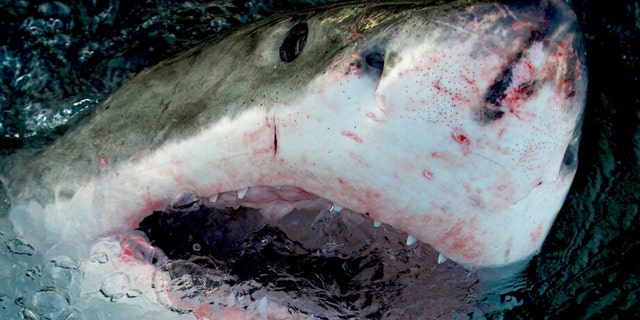 Scientists cite warming ocean temperatures and a resurgence of bunker fish for the shift in sightings. 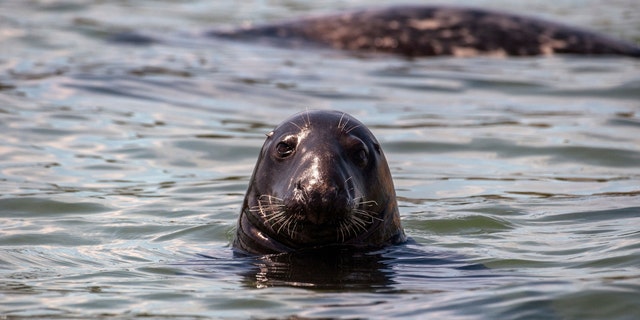 The Conservancy notes that the increased presence of white sharks close to beaches off of Cape Cod has been tied to surges in seal populations.

Experts say the increase in the number of sharks is a sign that conservation efforts have been successful.

Julia Musto is a reporter for Fox News Digital. You can find her on Twitter at @JuliaElenaMusto.