The ex-boyfriend of Florida mother Cassie Carli was extradited to Alabama Thursday evening to face an abuse of corpse charge in connection with Carli’s death in April.

Marcus Spanevelo, 35, signed documents agreeing to be extradited to St. Clair County, Ala. from Santa Rosa County, Fla., according to WEAR in Pensacola.

If convicted on the abuse of corpse charge, he faces up to 10 years in prison.

Marcus Spanevelo, 35, was extradited to Alabama on Thursday, Oct. 20, 2022, to face an abuse of corpse charge in the death of his ex-girlfriend, Cassie Carli. (St. Clair County Jail)

Spanevelo has not been charged with murder in Carli’s death, but the two charges he was facing in Florida, tampering with evidence and lying to law enforcement, were dismissed by prosecutors last week.

An autopsy completed earlier this month also found Carli’s cause and manner of death to be “undetermined” with no obvious signs of trauma, according to St. Clair County Coroner Dennis Russel.

Though, Carli’s family believes Spanevelo is responsible for her death and told Fox News Digital on Monday they are hopeful he will be charged with her murder. 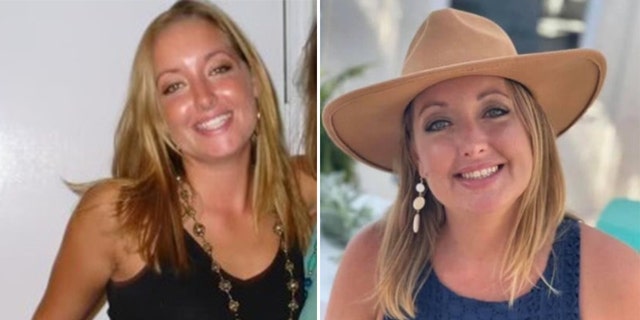 The 37-year-old mother’s disappearance on March 27 garnered national attention after she was last seen meeting Spanevelo in the parking lot of a Navarre, Fla. restaurant for a custody exchange of their 4-year-old daughter.

Fox News Digital previously reported Carli had considered purchasing a gun and obtaining a concealed carry permit out of concern for her safety; and also that Spanevelo was ordered to pay her $5,920 in overdue child support just days before she vanished.

Investigators later recovered Carli’s vehicle with her purse still inside. They also confirmed the couple’s daughter was safe. 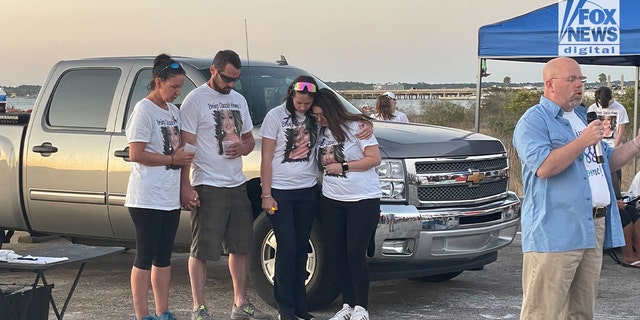 A crowd gathers at a vigil for Cassie Carli, a Florida mom who was found dead and buried in a shallow grave in a barn in Alabama on April 2, 2022. (Fox News Digital)

Her body was discovered in a shallow grave inside an Alabama barn six days later on April 2, and Spanevelo was arrested during a traffic stop in Lebanon, Tenn., the next day.

Spanevelo has remained in custody since then and was booked into the Santa Rosa County Jail on April 17 following extradition from Tennessee.