CDC: Flu season starting to wane after brutal start, including at least 12,000 deaths

The spread of influenza, or the Flu, is starting to decrease in several areas across the U.S. after many hospitals reported an irregularly high number of Flu-related admissions this season.

The Centers for Disease Control and Prevention (CDC) said the number of flu-related hospital admissions fell for the second week in a row, following a similar drop across three consecutive weeks in the percentage of flu-related doctor’s office visits.

Health officials said Friday that 6.3% of outpatient medical visits last week were due to flu-like illnesses, a drop from 7.5% just one month ago.

A view of the sign of Center for Disease Control headquarters is seen in Atlanta, Georgia, United States on August 06, 2022.  (Nathan Posner/Anadolu Agency via Getty Images)

“It looks like for this first wave of (flu) activity, maybe we’ve seen the worst of that,” said CDC’s Lynnette Brammer, the leader of the CDC’s Domestic Influenza Surveillance team.

“It’s not over,” Brammer warned.

Dr. William Schaffner, a Vanderbilt University infectious diseases expert, downplayed the recent trend as observable but not predictive of the spread of the Flu this season.

“Viruses love to make you look foolish when you’re predicting what they’re going to do,” he said. 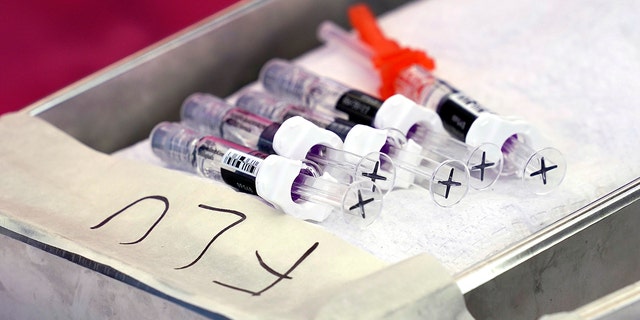 Traditionally, the annual influenza season starts in December or January and runs for several weeks or months before Flu-like symptoms begin to disappear in the general population.

This current Flu season, however, started in early November and its spread is running alongside the COVID pandemic and a rise in Respiratory syncytial virus, or RSV.

‘GREAT CONCERN’: INVASIVE GROUP A STREP CASES SPIKING IN SOME PARTS OF US — CDC IS INVESTIGATING 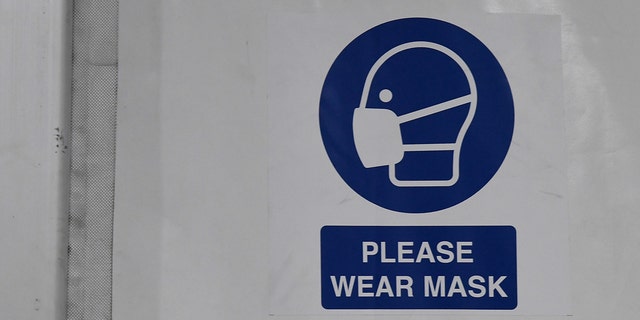 A sign urging people to wear masks at the joint Clark County-City of Las Vegas ISO-Q (Isolation and Quarantine) Complex in the parking lot at Cashman Center on April 13, 2020 in Las Vegas, Nevada.  (Ethan Miller/Getty Images)

“CDC does not know the exact number of people who have been sick and affected by flu because flu is not a reportable disease in most areas of the United States,” the CDC said regarding its estimates on the cumulative burden of the flu. “However, these numbers are estimated using a mathematical model, based on observed rates of lab-confirmed. The cumulative burden of flu is an estimate of the number of people who have been sick, seen a healthcare provider, been hospitalized, or died as a result of flu within a certain timeframe.”

The CDC recommends anyone at least 6 months old or older receive a Flu shot.