WNBA star Brittney Griner was sentenced to nine years in a Russian prison for drug possession, and celebrities are speaking out.

Many famous faces are voicing their outrage over the sentencing on social media. Here are some of those who have commented so far.

Justin Bieber asked on his Instagram how he could help with the Brittney Griner situation. (Getty Images)

“Sorry” singer Justin Bieber took to Instagram to ask what he could do for Brittney. He posted, “If anyone knows of anyway I can help please let me know.” 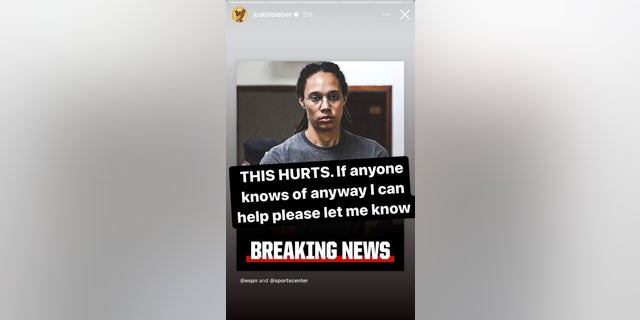 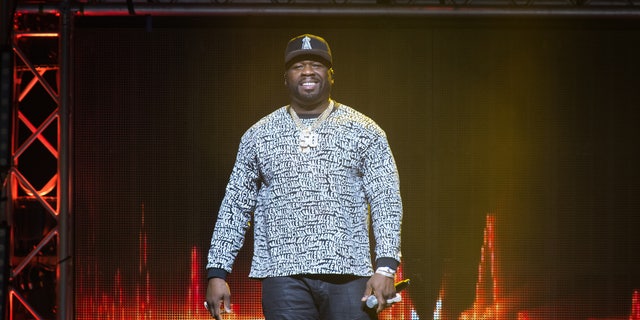 50 Cent revealed his thoughts on the Brittney Griner sentencing after catching the coverage on Fox News. (Getty Images)

The rapper shared on Instagram that he was watching Fox News when the story about Griner broke. He called the situation “wild.” 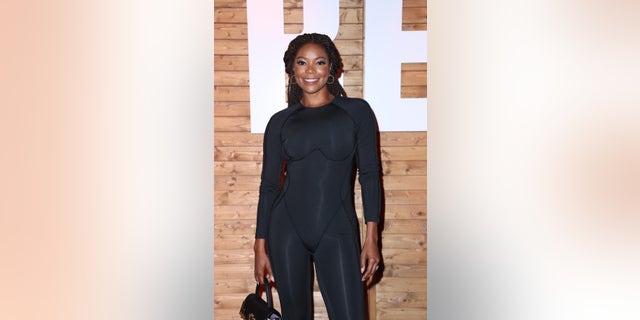 Gabrielle Union used the #WeAreBG hashtag, which took off as a part of the movement to bring Brittney Griner back to the United States. (Getty Images)

Actress Gabrielle Union used the hashtag “WeAreBG,” which many athletes and celebrities have used in the past to rally behind Griner, writing”Bring her home!!!” 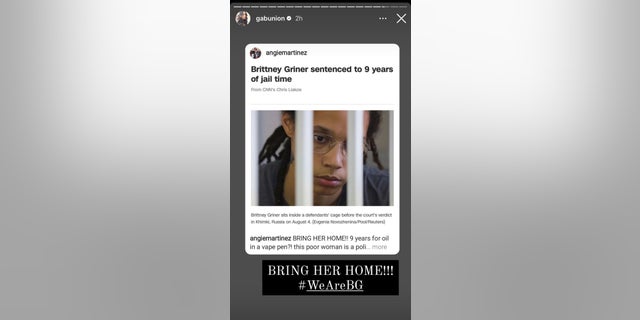 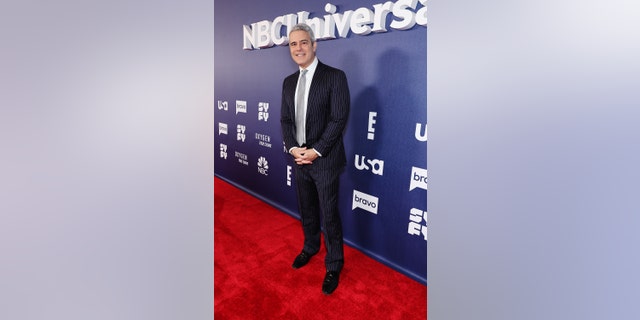 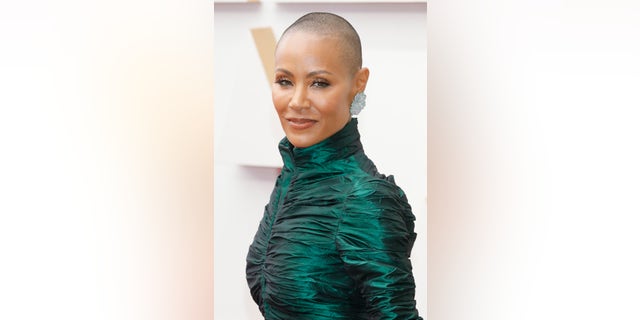 Jada Pinkett Smith shared her heartbreak over Brittney Griner being sentenced on the same day as officers were formally charged in the Breonna Taylor death. (Getty Images)

“Red Table Talk” host Jada Pinkett Smith noted her heartbreak that Griner’s sentencing happened on the same day it was announced that officers would be formally charged in the death of Breonna Taylor. 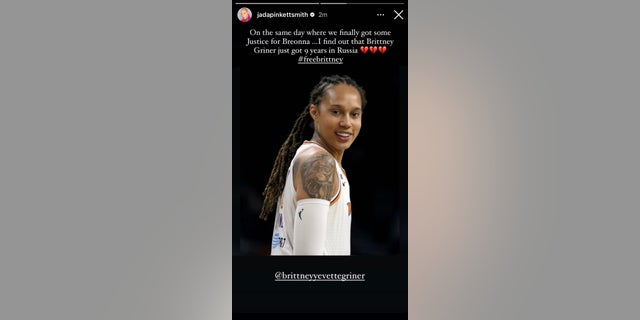 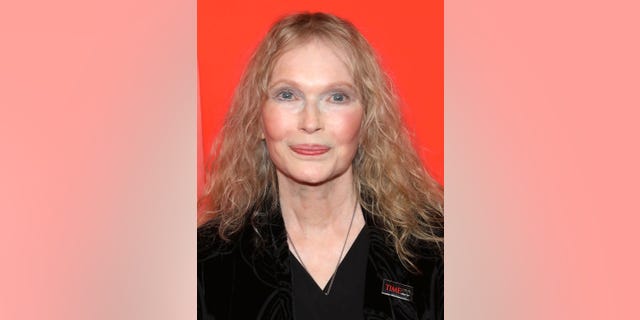 Actress and activist Mia Farrow shared her support for Griner on Twitter, calling the sentence “heartbreaking.” 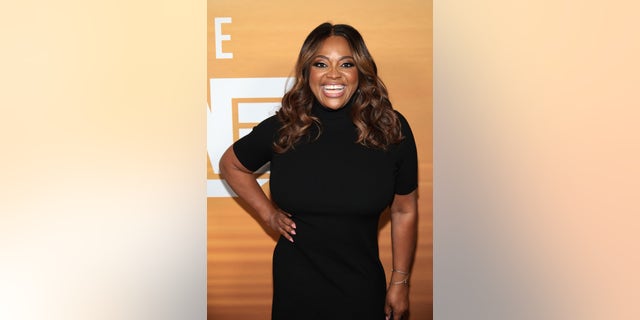 Actress and TV personality Sherri Shepherd says her heart “breaks” for Griner, and pleaded with America to “end this nightmare.”

This story is developing.