The controversy around a Lake Erie fishing tournament attracted the attention of Ohio prosecutors.

The Cuyahoga County Prosecutor’s Office opened an investigation into an apparent cheating scandal during the walleye fishing tournament. The Ohio Department of Natural Resources said the agency’s officers gathered evidence from the tournament and were preparing a report for authorities.

Cuyahoga County Prosecutor Michael O’Malley said his staff will be meeting Tuesday with the agency.

“I take all crime seriously, including attempted felony theft at a fishing tournament. These individuals will be held accountable,” O’Malley said. 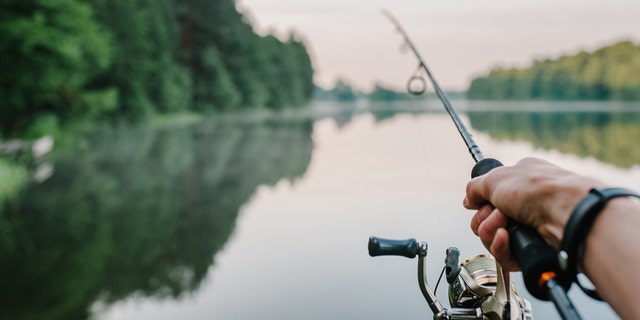 In the video, Fischer strongly urged Runyan to leave for his own safety as people hurled expletives at him.

Cleveland fisherman John Stewart, who was on hand for the tournament, told FOX8 Cleveland it was a surprising sight to see.

“That was the shocking part, like, ‘Oh wow, you really did that.’ Like, it was just so blatant. It was just like they didn’t have a care in the world,” Stewart told the station.

Stewart noted the incredible run Runyan and Cominsky had been on at recent Lake Erie Walleye Tournaments. Teams in the past have won around $10,000. 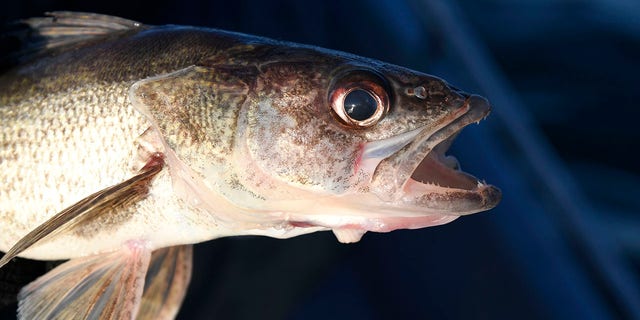 “Oh, I think this will go down in history. Nobody ever in the sport of fishing since I’ve been alive has ever been caught this way. They definitely shouldn’t be allowed to compete ever again,” Stewart added.