A shooting at a Walmart in Chesapeake, Virginia Tuesday night left multiple people dead and several others injured.

A police spokesperson said Chesapeake police responded to an “active shooter” call at the store located along Battlefield Blvd. at approximately at 10:12 p.m. When they arrived, they coordinated with a tactical team to enter the store, where they found multiple bodies, the spokesperson said.

The shooting happened inside the store, but police have not yet provided information concerning the number of those affected by the shooting. The number of deceased is believed to be under 10 people, according to local news outlet WAVY-TV 10.

Police also believe the lone shooter is dead. The spokesperson did not specify if the shooter was an employee of the store.

Photos and videos of the scene show about 40 emergency vehicles in the parking lot. 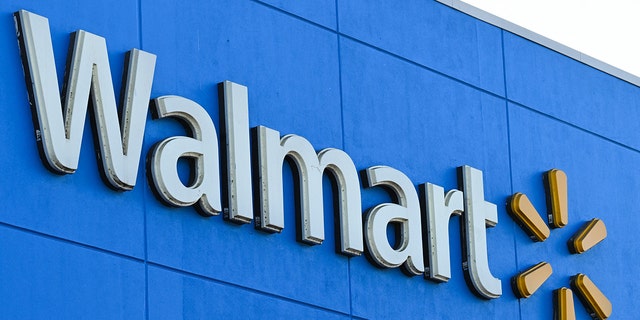 The Walmart logo is seen outside a Walmart store in Burbank, California on August 15, 2022. – Walmart, the largest retailer the United States, will report second quarter earnings on August 16, 2022.  (ROBYN BECK/AFP via Getty Images)

Police are urging people to avoid the area as they continue to sweep through the store and conduct their investigation. Members of the public who know someone who works at the store or who may have been affected are being instructed to go to the Chesapeake Conference Center.

This is a breaking news story that will be updated with additional information. Check back for updates.