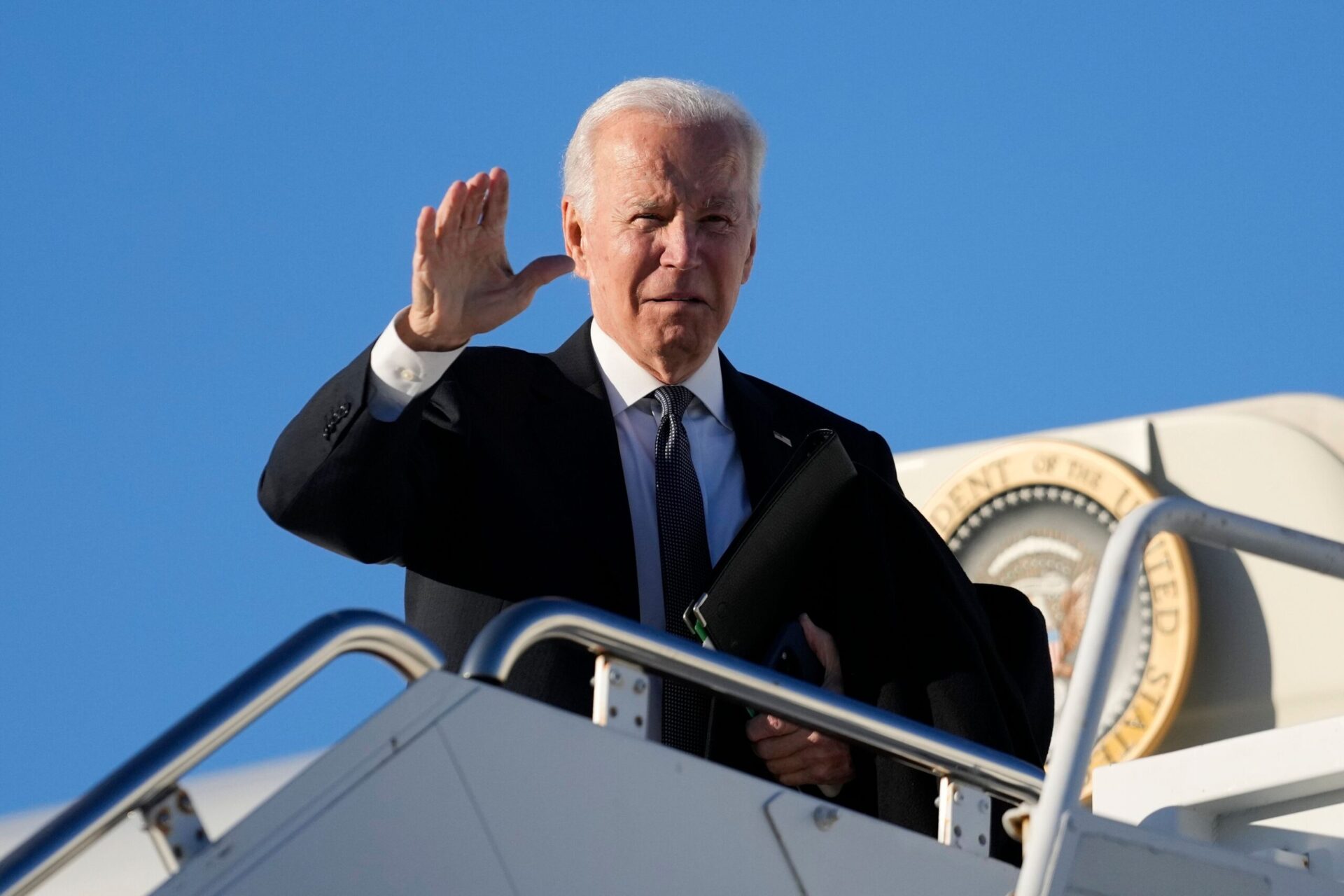 The Department of Justice (DOJ) has sent a pointed letter to the new chair of the House Judiciary Committee, Rep. Jim Jordan (R-Ohio), signaling that it’s unlikely to share information about ongoing probes to safeguard the “integrity” of the investigations.

Additionally, the letter warned that the DOJ probably wouldn’t share any “non-public” information.

The letter read that the department is “committed to cooperating with the Committee’s legitimate efforts to seek information,” adding: “Any oversight requests must be weighed against the Department’s interest in protecting the integrity of its work.” Assistant Attorney General Carlos Uriarte sent out the letter Friday to Jordan.

“Longstanding Department policy prevents us from confirming or denying the existence of pending investigations in response to congressional requests or providing non-public information about our investigations,” according to the letter.

“The Department’s obligation to ‘protect the government’s ability to prosecute fully and fairly’ is vital to the Executive Branch’s core constitutional function to investigate and prosecute criminal matters,” Uriarte said in the letter.

He added that the executive branch’s policy throughout history has “generally been to decline to provide committees of Congress with access to, or copies of, open law enforcement files except in extraordinary circumstances.”

The letter was in response to Jordan’s sweeping demand Tuesday for information about several investigations to Attorney General Merrick Garland, as well as to the FBI, the Drug Enforcement Administration and the Bureau of Alcohol, Tobacco, Firearms and Explosives.

The demand included all records and communications regarding classified documents found recently at President Joe Biden’s home and a former office.

Jordan heads not only the Judiciary Committee but also a special subcommittee to investigate the Biden administration and the so-called “weaponization” of the federal government.

The letter from Uriarte laid out ways the DOJ and committees can cooperate. DOJ officials can brief committee members on issues, he noted.

In addition, DOJ authorities can testify in congressional hearings about certain matters as long as they’re given adequate notice at least two weeks in advance, he wrote.

Jordan did not immediately respond to the letter. But a tweet from the committee asked why the DOJ was “scared” to cooperate.

Why’s DOJ scared to cooperate with our investigations?

Republicans Setting Up Committee On ‘Weaponization Of The Federal Government’