According to 50 Cent, he and Eminem are working on a television adaptation of the 2002 “8 Mile” movie.

50 Cent talked about the collaboration during a recent interview.

50 Cent revealed in a recent interview that an “8 Mile” television show is in the works.  (Albert L. Ortega/Getty Images)

50 Cent also shared that it was an easy task to get Eminem on board for the television series.

“I think it should be there for his legacy, because if you don’t see…it’s important to me that they understand it,” he said. 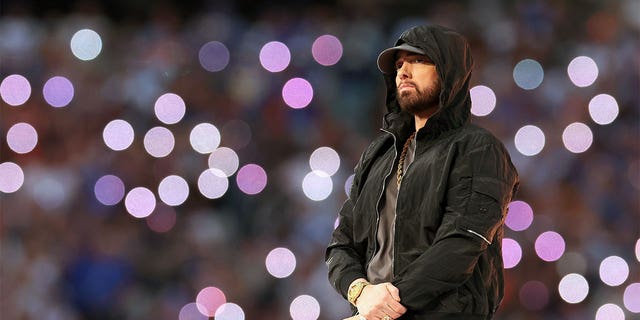 “I wanna be able to show and offer a lot more details-things you would say in an interview or different things that you’ve already used that you put out there and stuff like that,” 50 Cent said. “You’ll see those things kind of surface in the temperament of the characters.”

The original movie, directed by Curtis Hanson, starred Eminem as Jimmy, a young rapper at the start of his career living in Detroit. The film is loosely based on Eminem’s life and also starred Kim Basinger, Michael Shannon, Mekhi Phifer, Brittany Murphy and Anthony Mackie.

50 Cent said that the show will be a more modern take on the 2002 movie and will share more details than were presented in the film. (Gilbert Flores/Variety via Getty Images)

The movie and its soundtrack were a big success. The soundtrack of the film included the hit song “Lose Yourself,” which won Eminem the Oscar for Best Original Song.

Ashlyn Messier is a writer for Fox News Digital.