The punishment handed down to the Florida 24-year-old comes following two days of emotional and fiery impact statements from the families of the victims, who told Cruz he will “burn in hell” and “die as nothing.”

Judge Elizabeth Scherer sentenced Cruz to 17 life terms for the victims he killed, and another 17 for the people who he attempted to kill.

“I know you are going to be OK, because you have each other,” Scherer said to the families of those who died in the attack, as well as those wounded who testified during the trial.

In mid-October, a Broward County, Florida, jury recommended that Cruz should get life in prison but not the death penalty for the killings. The jury had failed to reach a unanimous verdict on a recommendation for the death penalty on all counts.

“I think that if you have a death penalty at all, that that is a case, where you’re massacring those students, with premeditation and utter disregard for humanity, that you deserve the death penalty,” Florida Gov. Ron DeSantis said at the time. 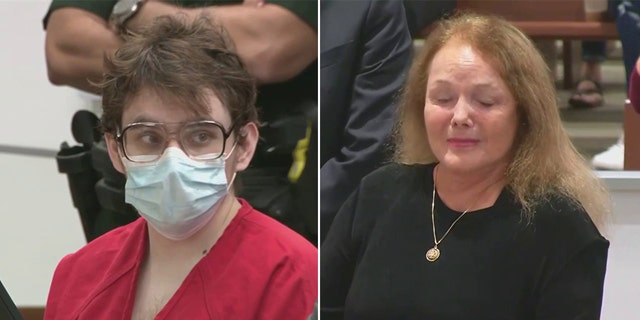 Cruz pleaded guilty last year to the murders of 14 students and three staff members at Parkland’s Marjory Stoneman Douglas High School on Feb. 14, 2018 – a date that he said he picked so the school would never celebrate Valentine’s Day again.

Greg Norman is a reporter at Fox News Digital.