Three former NBA referees filed a lawsuit against the league on Saturday, claiming they were fired for refusing to receive the COVID-19 vaccinations for religious reasons.

Kenny Mauer, Mark Ayotte and Jason Phillips filed the lawsuit in the U.S. District Court, Southern District of New York, according to Reuters. The former referees allege the NBA improperly forced them to comply with the vaccination policy and wrongly concluded their objections on religious grounds fell short of its “high standard” against getting the vaccination.

The NBA’s “jab or job ultimatum” eventually led to their suspensions for the 2021-22 season, and they claim the league refused to reinstate them despite lifting the requirement for this season.

“Had the NBA not taken upon itself to force faith-based conscientious objectors to adhere to secular norms, none of plaintiffs’ complained-of injuries would have manifested,” the complaint read. “In sum: Plaintiffs were persecuted.” 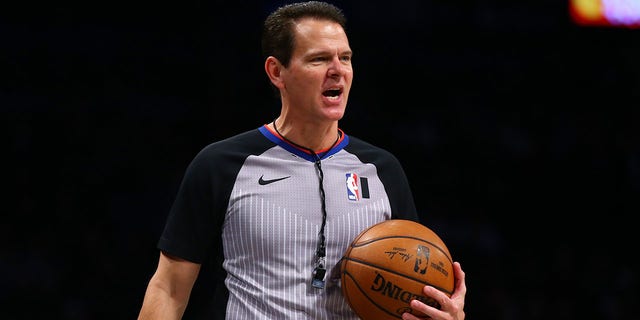 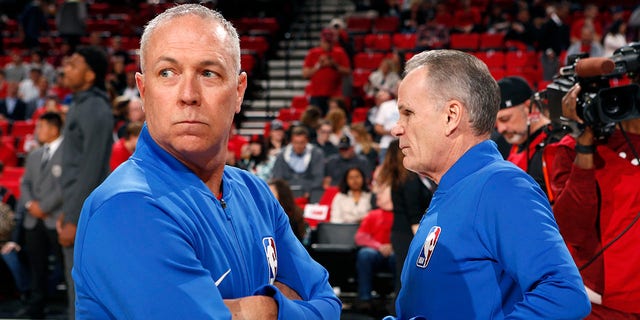 Referees Jason Phillips and Mike Callahan before Game 4 of the Western Conference finals between the Golden State Warriors and the Trail Blazers on May 20, 2019, at the Moda Center in Portland, Oregon. (Cameron Browne/NBAE via Getty Images)

The NBA announced in August 2021 that it struck a deal with the National Basketball Referees Association on the issue. The league said at the time that any referees who had a documented medical or religious reason not to be vaccinated may seek an exemption. If there was no exemption, then an unvaccinated referee wouldn’t be eligible to work games.

The NBA’s mandate covered coaches, support staff traveling with teams, locker room attendants and those working at the scorer’s tables. Players were not forced to get vaccinated.

An NBA spokesman told Fox News Digital the league is in the process of reviewing the complaint. 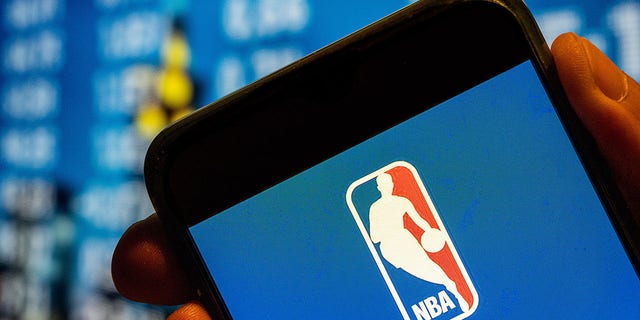 Mauer said he’s been a referee for 35 years while Ayotte was refereeing for 17. Phillips was a referee for 19 years before being promoted to vice president of referee operations and a replay center principal.