When she was a principal of Errol Hassell Elementary, Moffett oversaw a 21-day antiracist curriculum that was part of a school-wide initiative for the first days of January 2022.

The curriculum instructed elementary children to describe their race, informed them about microaggressions and systemic racism.

Moffett resigned shortly after Fox News Digital reported on an internal email from staff, who referred to themselves as “The BIPOC Educators at Errol Hassell,” which addressed rumors that the principal was on the chopping block. The staff – which did not include Moffett – sought confirmation from administrators that Moffett would not be terminated.

The email also indicated that staff at Errol Hassell were frustrated with Moffett. “Staff raised their voice and interrupted Principal Moffett during… meetings, and spoke in a disrespectful and aggressive manner,” the email said.

A parent from the school, Jeff Meyers from Save Oregon Schools, blasted the university’s decision to hire Moffett.

“This hire by PSU saddens and frustrates me. A simple search on the web for her name turns up several articles that highlight her failures as an education leader and the damage she’s done to those she is meant to lead and serve.” 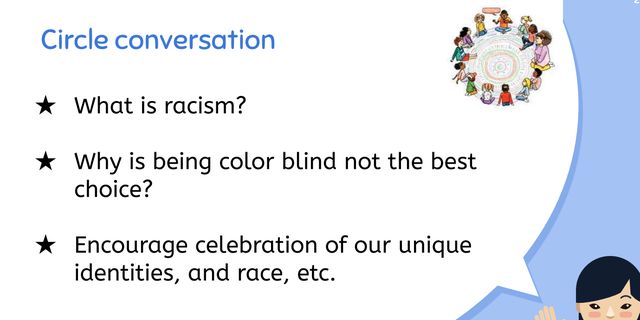 Errol Hassel Elementary School taught children why being color blind ‘is not the best choice,’ according to curriculum reviewed by Fox News Digital. (Fox News )

He said, “This was a terrible choice.”

The 21-day-challenge asked students, “What are some of the invisible ways that racism shows up in our lives?”

Teachers were also instructed that if a child asked a question that made them feel uncomfortable, they should “write them down” and a staff member would come in and address them.

On the first day, students were asked to “Think of one or two words that describe the color of your skin” and “draw or paint a self-portrait.”

However, the curriculum cautioned that kids had to “ask… permission” and had to use “the appropriate colors.” 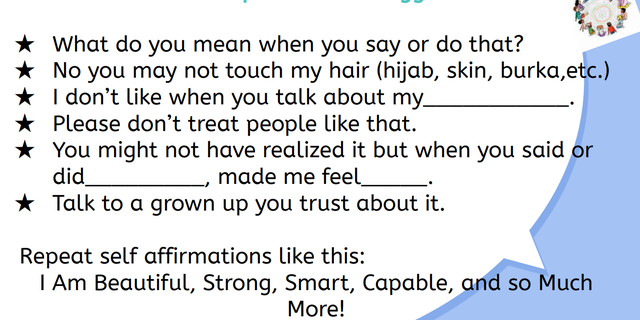 The Oregon school located in the Beaverton instructed children on how to respond when they are microaggressed.  (Fox News )

“You may include another other person in your picture, but make sure to ask their permission and use the appropriate colors to show the of shade their skin,” the antiracist curriculum stated.

Another day of the challenge focused on “defining microaggressions” and addressed “how to respond” when another kid microaggresses them. The curriculum said that kids should “talk to a grown up about it.”

“Microaggressions are defined as every day, subtle, intentional or unintentional interactions or behaviors that communicate some sort of bias toward historically marginalized groups,” the curriculum said. “These can be comments, interactions, body language or other behaviors that make a person or group of people feel less than another person or group. 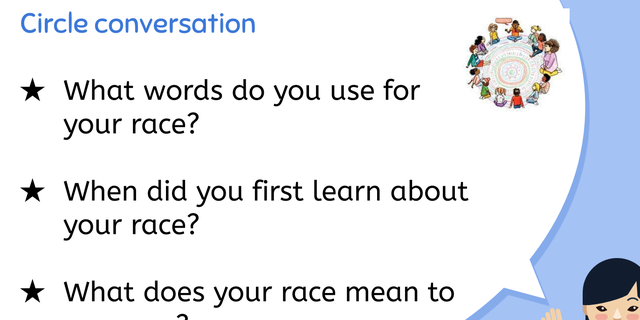 Examples of microaggressions, according to the curriculum, included criticizing foods from other cultures, “commenting on someone’s hair,” comparing skin tones, and pointing out “attire such as hijab, yamakas, hoodies and more.”

Probing into the students’ identities, the curriculum asked:

The curriculum also asked the children to promise to become social justice activists.

One of the prompts said, “We pledge to be changemakers in our community by [fill in the blank].” 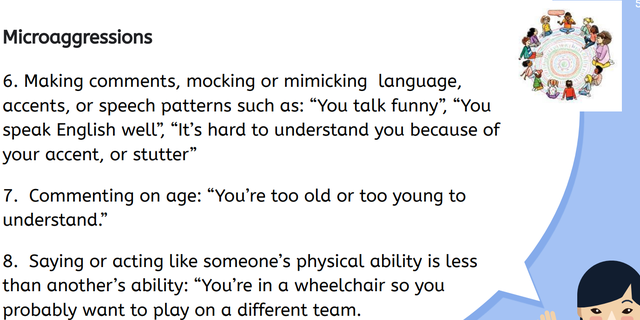 “How can you use your voice to bring about change? How can you be an activist?” it said.

“Enough is Enough! We can take actions to make our community a better place by us all. Use your voice to speak up and out. Together we can Heal Our World but we have to get into good trouble,” the curriculum said.

The students were also shown clips about racism, such as “A Kid Asks About Systemic Racism.” 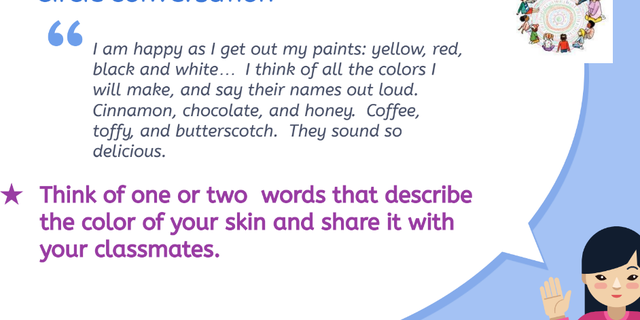 When Fox News Digital reached out to the university, they said, “Portland State University values the power of diversity of thought and embraces its core values of preparing future leaders. Dr. Moffett has 29 years experience as a teacher and administrator as well as her own experience as a first generation college student, an experience shared with many of PSU’s students.”

Hannah Grossman is an Associate Editor at Fox News Digital.