George Clooney says he’s still close with ‘ER’ costars: ‘That was a job of a lifetime’

George Clooney revealed something that fans of “ER” are sure to love – the actor remains close with his former costars.

In a teaser for Friday’s episode of “The Drew Barrymore Show,” the actor mentions that the cast is still friendly today, a decade after the show ended its 15-season run.

“I guess it was the friendship I have with all of them and that I continue to have,” he told Drew Barrymore. “I had [Anthony] Tony Edwards at the house in Italy three weeks ago — he and Mare came,” Clooney said, saying that he is also still “really close” with Julianna Margulies and Noah Wyle.

“And so I feel that [show] was a job of a lifetime. And it changed my career.”

GEORGE CLOONEY ON WHY HE WON’T LET AMAL WATCH ‘BATMAN & ROBIN’: ‘I WANT MY WIFE TO HAVE SOME RESPECT FOR ME’

The iconic hospital drama aired from 1994 to 2009. Clooney starred as Dr. Doug Ross on the show’s first five seasons.

On Friday’s episode, Barrymore also joked with Clooney about how she was “drunk” and “made out” with one of the actor’s best friends once. 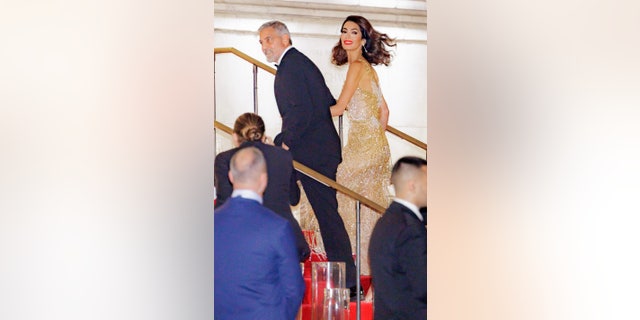 Amal and George Clooney tied the knot in 2014. (Fox News)

“I got so drunk while we were making ‘Confessions of a Dangerous Mind’ I made out with Waldo,” she admitted, referring to Waldo Sanchez, Clooney’s hairstylist friend. 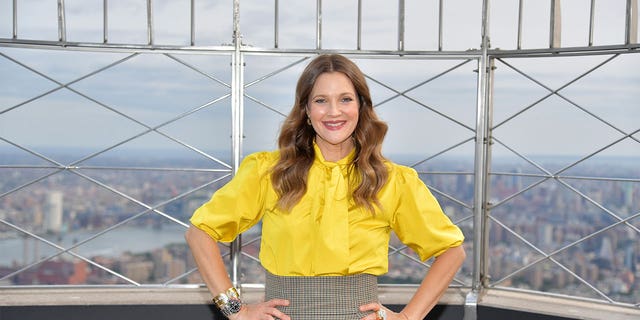 During Clooney’s guest appearance, he also gushed about wife Amal.  The couple wed in 2014 and share 5-year-old twins Alexander and Ella.