A vacation rental company has partnered with Sony Pictures to bring the “Ghostbusters” to life in Portland, Oregon, this Halloween.

Vacasa, a Portland-headquartered homeowner and renter network, will be hosting a “lucky” group of people at a Ghostbusters firehouse over Halloween weekend, according to a press release the company issued.

The three-story, two-bedroom firehouse is located in Portland, and it has been decorated with Ghostbusters-themed merchandise, including the franchise’s iconic logoed sign, flight suits and office supplies from Janine Melnitz’s recreated desk.

Up to five guests will be allowed to stay at the “Ghostbusters Firehouse,” from Friday, Oct. 28 to Monday, Oct. 31.

While staying at the firehouse, Vacasa says there will be “courteous and efficient staff” available on call 24 hours a day, if assistance is needed. 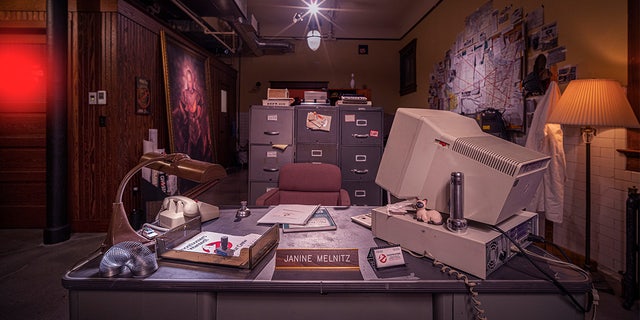 The Ghostbusters Firehouse in Portland has a recreated desk setup modeled after the office of Janine Melnitz from the “Ghostbusters” movie. (Vacasa)

Fox News Digital reached out to Vacasa for comment.

The three-night stay has a nightly rate of $19.84, plus taxes and fees. Travelers who wish to snag the Halloween weekend stay will have to place a booking through Vacasa.com on Oct. 21, starting at 10 a.m.

Vacasa’s release notes that the company will operate on a first-come-first-served basis. 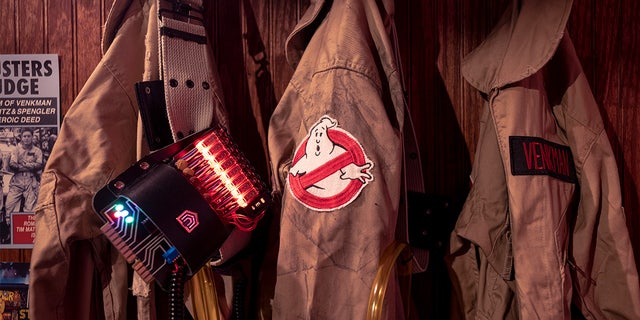 The original “Ghostbusters” film was released in 1984 and starred Bill Murray, Dan Aykroyd and Harold Ramis as three ghost-banishing parapsychologists.

In recent years, short-term vacation rental services have been decorating properties after fictional franchises that have made an impact on pop culture, including “Hocus Pocus,” “A Christmas Story” and “Home Alone.”

Cortney Moore is an associate lifestyle writer on the Lifestyle team at Fox News Digital.