“Gilmore Girls” star Lauren Graham is out on the road, metaphorically, after splitting from longtime love Peter Krause in the summer of 2021. Speaking to People magazine weeks before her book of essays, “Have I Told You This Already? Stories I Don’t Want to Forget to Remember,” is released, the actress reflected on why she split from her boyfriend of 12 years.

“I think part of all the positives of having known each other for a really long time were there…And one of the negatives of that is we almost came into a relationship as people in their 40s without asking any of the questions people in their 40s should be asking,” she said.

“We had such a good time together that I didn’t maybe ask some fundamental questions about ‘What are your values and what do you envision?’ and those more grown-up things. And then they just caught up with us.”

Lauren Graham recently opened up about her split from her “Parenthood” co-star, Peter Krause, sharing that she didn’t ask the right questions when they got together. (Jean Baptiste Lacroix/Amy Sussman )

Graham and Krause, who starred as siblings Sarah and Adam Braverman in the show “Parenthood” from 2010 through 2015, kept their relationship predominately out of the spotlight.

Graham has recently been more forthcoming about her relationship with Krause, which also involved the actor’s now 20-year-old son Roman from a prior relationship.

“I was a contributor in the life of his child, and so we’re connected. And yes, I’m in a better place, but it’s still just a shame. It’s just sad to me,” she said.

Writing, she said, has been her saving grace. 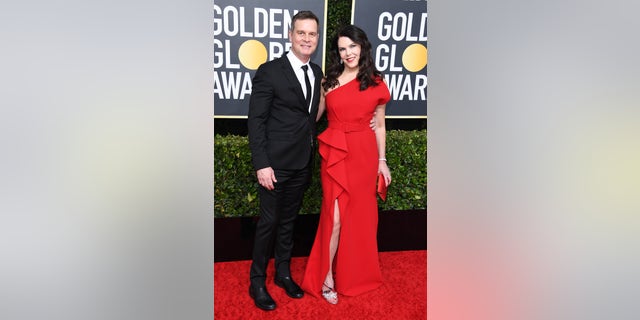 Lauren Graham and Peter Krause dated for 12 years. They starred as siblings on the hit show “Parenthood.” (Daniele Venturelli/WireImage)

In terms of what she is looking for in a future partner, Graham does have some requirements. “Kindness and a sense of humor. At this point, I’m all about having a good time,” she shared. 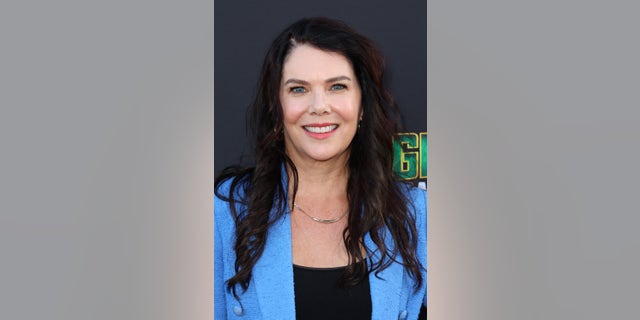 Lauren Graham touched upon what she might need in a future partner. (Leon Bennett)

“I’m in a rare position where I’m so thankful and I don’t even know what else I would want. I got more than I ever thought…So now it becomes, how can I be a good citizen of the world and enjoy life? And who’s going to be the fun person to do that with?”