Attorney and Republican National Committee chair candidate Harmeet Dhillon says she believes billionaire Elon Musk’s recent acquisition of Twitter “helps people all over the world” and marks a win for “freedom and for truth.”

In a recent interview, Dhillon, who has served as the RNC committeewoman in California for the last six years and is now seeking to replace current RNC Chairwoman Ronna McDaniel, told Fox News Digital that she has been critical of Musk in the past, but that she is “impressed” with Musk’s “integrity of calling out people in his own company for doing things that were inimical to truth.”

“The censorship that was happening on Twitter was not just affecting Americans,” she said. “Foreign dictators and foreign autocrats were asking Twitter to take down speech critical of their regimes and their juntas. That’s outrageous. On Twitter itself, certainly the most important voices pushing back on the efficacy of what we now know are pretty not-effective vaccines — they were silenced at the request of, I think, industry figures and certainly government figures. And I think that that cost lives.”

Dhillon, who has represented individuals in court after they were silenced by the platform prior to Musk’s ownership, said she is “thrilled” about what Musk is doing for “freedom and for truth.”

“You know, truth has been censored in so many different ways…. I’ve gone to court twice to fight Twitter in court over the censorship and the suppression of particular voices on Twitter. I’m thrilled at this development, not for Republicans, but for freedom and for truth.”

REPUBLICANS RESPOND AFTER ‘TWITTER FILES 6’ REVEALS FBI FLAGGED USERS AND TWEETS: ‘A LOT TO ANSWER FOR’ 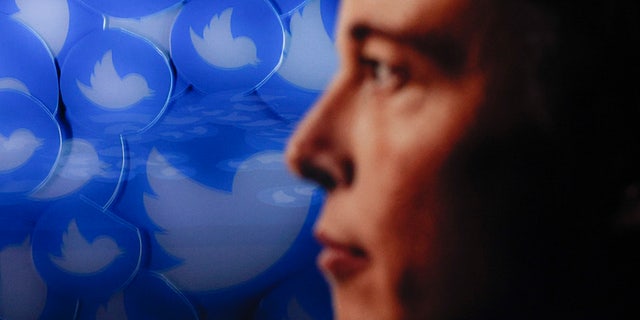 Elon Musk became the owner and CEO of Twitter in late October after acquiring the social media company for $44 billion earlier this year. (STR/NurPhoto via Getty Images)

“While I’ve been critical of Elon Musk on some issues — particularly with his Tesla business and the polluting chemicals that are used in the batteries — overall, I mean, he is a genius, and it’s just one of his business lines,” she added. “I’ve been incredibly impressed with his integrity of calling out people in his own company for doing things that were inimical to truth.”

Since his acquirement of Twitter, Musk has worked to release a number of “Twitter Files” that expose the platforms previous ties to the FBI and censorship of conservatives, including former President Donald Trump, who was suspended by the platform towards the end of his presidency.

Despite Musk’s efforts to provide transparency and shed light on Twitter’s controversial actions before he took over as its owner, several networks and outlets have refused to cover the revelations. 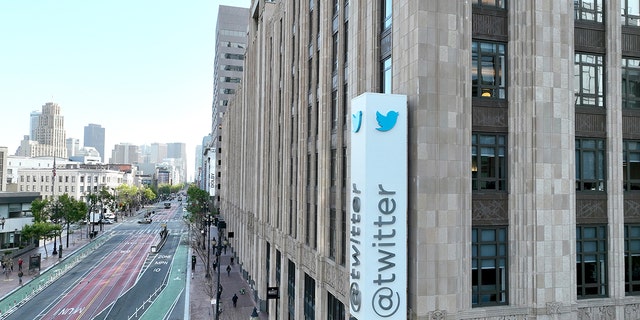 In an aerial view, a sign is seen posted on the exterior of Twitter headquarters on April 27, 2022 in San Francisco, California. (Justin Sullivan/Getty Images)

On Friday, the evening newscasts for ABC, CBS, and NBC all ignored the latest installment of the “Twitter Files” that shed light on Twitter’s engagement with the FBI, which systemically flagged Twitter users for tweets that included “possible violative content.”

“Twitter’s contact with the FBI was constant and pervasive, as if it were a subsidiary,” Substack writer Matt Taibbi wrote on Twitter in the sixth installment of the files on Friday. “Between January 2020 and November 2022, there were over 150 emails between the FBI and former Twitter Trust and Safety chief Yoel Roth… a surprisingly high number are requests by the FBI for Twitter to take action on election misinformation, even involving joke tweets from low-follower accounts.”