A theater in Des Plaines, Illinois canceled a conservative group’s event after saying it has received a bombardment of threats.

“Awake Illinois learned the Des Plaines Theater opted to halt the contract of the ‘Coalition For Kids’ event originally scheduled for February 8, 2023,” Awake Illinois said in a press statement. “Due to threats of physical violence directed at the venue and participants, this decision was made by Onesti Entertainment, which has no affiliation with our organization.”

Shannon Adcock, founder and president of Awake Illinois, spoke to Fox News Digital about the incident.

The group drew the ire of LGBT activists over unspecified comments that sparked intense backlash, according to local outlet ABC 7. Fox News Digital has so far been unable to confirm the nature of the controversy, and Adcock claims she is unaware of any specific comments cited for the outrage. 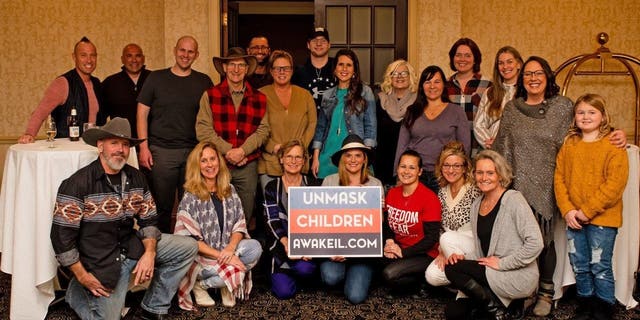 “I think they don’t like that we say, ‘groomers,’” Adcock speculated.

According to Adcock, Des Plaines Theater management told her that they received a bullet in the mail amid other death threats.

“I was really proud to be able to provide an opportunity for a forum for some positive, hopefully positive, or what I thought would be possible discussions,” theater operator Ron Onesti told ABC 7.

Onesti told the local outlet that he was unaware of the politics of the event until threats began rolling in. 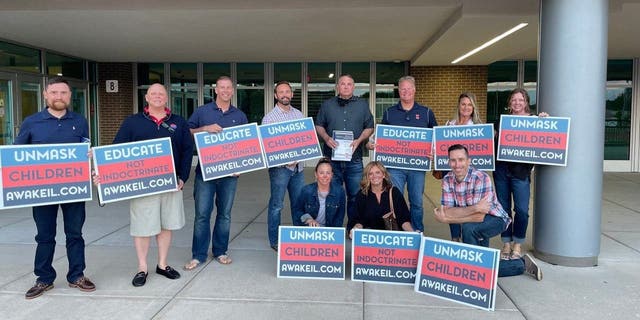 “It’s not my role to have a stance with these issues. I’m merely the venue,” Onesti explained. “They said they were going to bring guns and show you what it’s really about. It just got really, really bad involving all kinds of things, bullets and dog feces.”

Fox News Digital reached out to the Des Plaines Theater for further comment.

“We’ve actually had a flood of people offer other venues,” Adcock told Fox News Digital. Awake Illinois is planning to move forward with the event at another location.