John Travolta remembers late wife Kelly Preston on what would’ve been her 60th birthday: ‘We love you’

John Travolta took to Instagram Thursday to honor his late wife, Kelly Preston, on what would have been her 60th birthday.

“Happy birthday to my favorite dance partner! We love you and miss you Kelly,” he wrote alongside a throwback image of the couple.

Travolta and Preston were married 28 years before she died after a two-year battle with breast cancer in July 2020. She was 57.

“It is with a very heavy heart that I inform you that my beautiful wife Kelly has lost her two-year battle with breast cancer,” Travolta wrote.

“She fought a courageous fight with the love and support of so many,” he added. “My family and I will forever be grateful to her doctors and nurses at MD Anderson Cancer Center, all the medical centers that have helped, as well as her many friends and loved ones who have been by her side.”

John Travolta and his wife Kelly Preston were married for 28 years before she died of breast cancer in July 2020. (Anne-Christine Poujoulat/AFP via Getty Images)

In April, Travolta honored his son on what would’ve been his 30th birthday. The actor shared a black-and-white throwback photo showing Travolta smiling with young Jett in front of him.

“My dearest Jetty, I miss you more than words can say. I think about you everyday. Happy Birthday. Love, your Dad,” Travolta captioned the post.

Ella commented on the actor’s tribute to Jett at the time, writing, “Happy Birthday Jetty, we love you so much.” 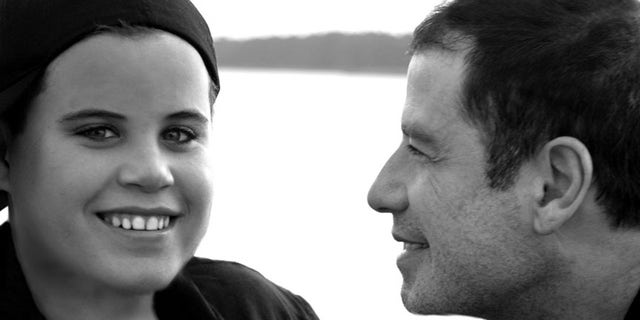 John and Kelly’s son, Jett Travolta, died in 2009 while on a family vacation. (Rogers and Cowan via Getty Images)

Jett, who was autistic and prone to having seizures, died while the family was on vacation in 2009 after he had a seizure in the bathtub that resulted in a head injury. In 2014, Travolta talked about the loss of his son in an interview at the Theatre Royal Drury Lane, describing Jett’s death as “the worst thing that’s ever happened in my life.”

Adding that he didn’t know if he was “going to make it,” he said the Church of Scientology helped get him and his family through the loss. 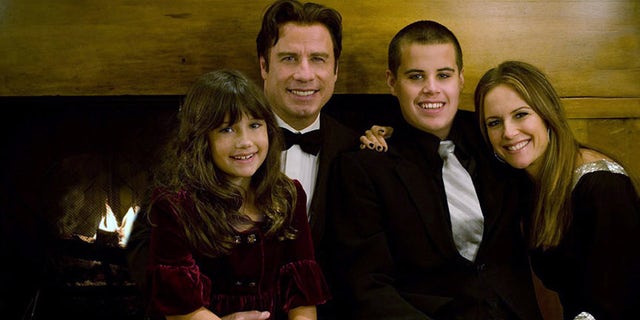 John Travolta, his wife Kelly Preston and their children Jett and Ella pose in this undated picture.  (Rogers and Cowan via Getty Images)

“I will forever be grateful to Scientology for supporting me for two years solid, I mean Monday through Sunday,” he said at the time, via the BBC.

“They didn’t take a day off, working through different angles of the techniques to get through grief and loss and to make me feel that finally I could get through a day.”