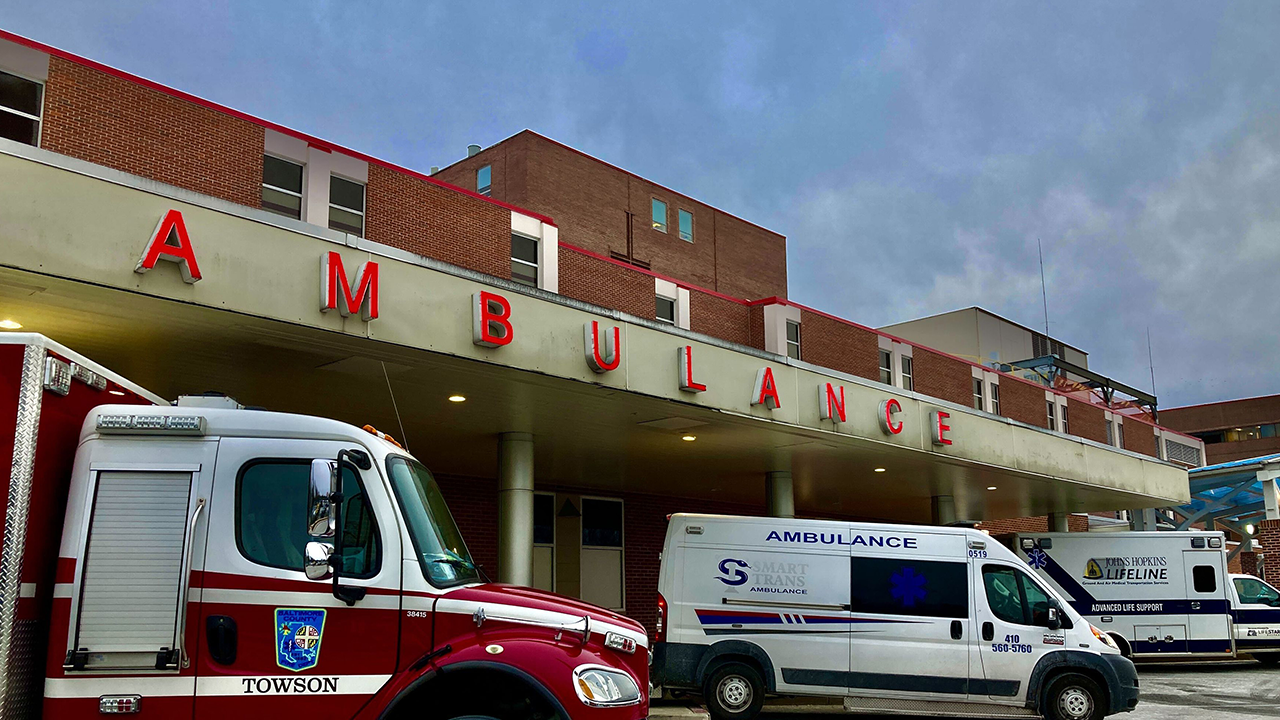 A federal judge ruled that a Maryland Catholic hospital discriminated against a transgender patient when it refused to perform a gender-affirming surgery, which hospital officials said was not in line with its religious, ethical guidelines.

U.S. District Court Judge Deborah Chasanow ruled Friday that the hospital’s actions were “discriminatory” under the Affordable Care Act, according to the opinion.

The transgender man, Jesse Hammons, filed a lawsuit against St. Joseph Medical Center, which is owned by the University of Maryland, in 2020 after the hospital refused to perform a hysterectomy, asserting it was against guidelines set by the National Catholic Bioethics Center.

“As a matter of law, Defendants discriminated against Plaintiff on the basis of his sex,” Chasanow wrote in the court opinion.

The procedure was considered medically necessary after Hammons was diagnosed with gender dysphoria, according to the lawsuit. The hysterectomy, which removes a person’s uterus, was canceled after St. Joseph’s chief medical officer decided it did not align with the hospital’s religious beliefs.

Hammons had a hysterectomy at a different hospital a few months later.

Chasanow previously ruled that because the hospital works with the state government, it is a public entity, which in turn prohibits it from making religious exemption claims.

CAT CATTINSON: IF I WERE A TRANS KID TODAY: HERE’S WHAT POTENTIALLY SAVED MY LIFE

A spokesperson for the St. Joseph Medical Center told Fox News Digital they dispute the judge’s ruling, but wish the best for Hammons.

“The University of Maryland St. Joseph Medical Center and the University of Maryland Medical System are carefully reviewing the decision from Judge Chasanow,” the spokesperson said. “We dispute many of the conclusions that were reached in this decision and may be in a position to comment further after additional analysis of the ruling. Legal disagreements aside, we sincerely wish the very best for Mr. Hammons and we support his efforts to seek the highest quality healthcare.”

“We may disagree on certain technical, legal points but compassion for the patients we serve remains foundational to our work. This legal claim stems directly from, and is traceable to, a surgeon mistakenly scheduling a procedure that could not be performed at UM SJMC. Although our offer to perform gender affirming surgery at a different location was declined by Mr. Hammons, the University of Maryland Medical System remains committed to meeting the unique medical needs of transgender individuals and patients who are routinely scheduled by physicians for appointments and procedures at UMMS member organizations.”

“This is a great win for myself and all transgender people denied equal treatment because of who they are,” Hammons said in a statement following the release of the judge’s opinion. “All I wanted was for UMMS [University of Maryland Medical System Corporation] to treat my health care like anyone else’s, and I’m glad the court recognized how unfair it was to turn me away. I’m hopeful UMMS can change this harmful policy and help more transgender people access the care they need.”

Kendall Tietz is a Production Assistant with Fox News Digital.