Jurors in the rape trial of actor Danny Masterson told the judge Friday they were deadlocked. The judge told the jurors they haven’t deliberated long enough to warrant a mistrial.

After deliberating for nearly three days, the jury hearing the case against Masterson told Los Angeles Superior Court Judge Charlaine Olmedo it has not been able to unanimously agree on a decision regarding any of the three rape counts against the 46-year-old actor.

Olmedo previously allowed jurors to have Thanksgiving week off and, in light of the news on Friday, stopped the jury’s discussion and instructed it to resume deliberations Nov. 28.

The “That ’70s Show” actor is on trial for the alleged rape of three women, one a former girlfriend, between 2001 and 2003, in his Hollywood Hills home.

Masterson did not testify during the trial but has pleaded not guilty, with his defense team arguing the encounters with the women were all consensual. 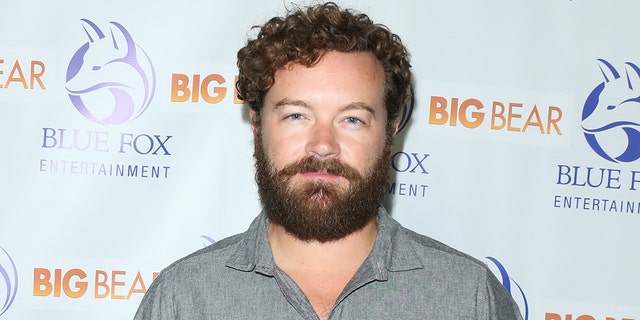 Masterson claims all encounters with the women were consensual. (Paul Archuleta/FilmMagic)

Rather than present a defense to the jury, Masterson’s lawyers focused on revealing the inconsistencies in the stories the three accusers told while they were on the stand. They claim the accusers changed their stories and also spoke with each other prior to speaking with police. 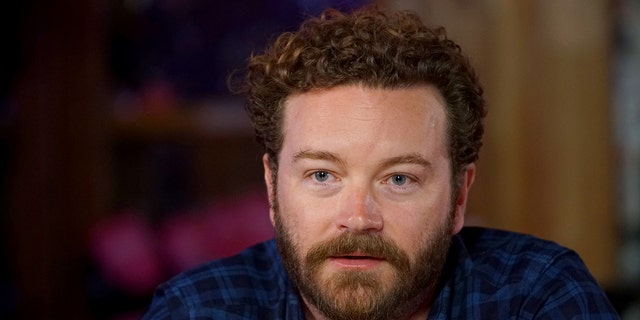 The Associated Press contributed to this story.