A security guard who worked Chicago’s Lollapalooza music festival last weekend is accused of making fake mass shooting threats to get out of work early.

The supervisor quickly contacted their supervisors and the Chicago police and the FBI were notified.

Janya Williams, 18, is accused of making false terrorist threats to get out of work early.  (Cook County Sheriff’s Office)

After the supervisor asked Williams to send a screenshot of the threat, she is accused of creating an account under the name “Ben Scott” and posting a message that said, “Massive shooting at Lollapalooza Grant Park 6:00 p.m.” She then took a screenshot of the post and sent it to her supervisor, prosecutors alleged.

The FBI, however, reportedly traced the TextNow message back to Williams’ IP address and iCloud, prosecutors said. 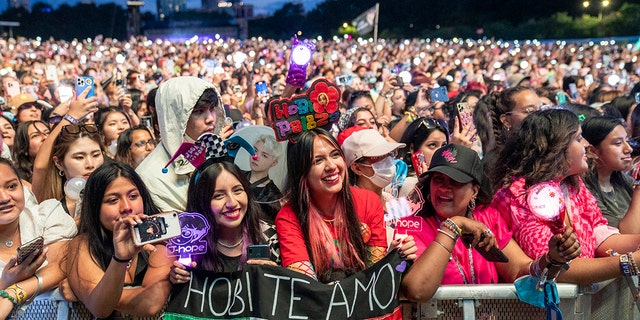 She allegedly admitted to faking the threats “because she wanted to leave work early,” prosecutors said, and was arrested for felony making a false terrorism threat. 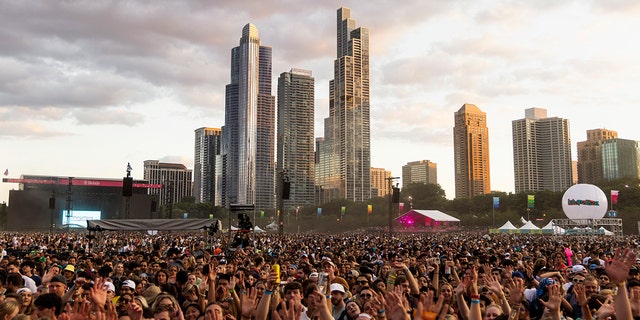 General view of the crowd on day 3 of Lollapalooza at Grant Park on July 30, 2022, in Chicago, Illinois. (Scott Legato/Getty Images)

Williams is scheduled to be in court on Monday.