Michigan man gets life for kidnap, rape of teen girl whose braces he ripped out with pliers

A 22-year-old Michigan man was hit with life in prison last week for the kidnapping, rape and torture of a 14-year-old Texas girl, whose braces he removed with pliers, federal authorities announced.

It took a jury less than an hour in June to convict Thomas John Boukamp on all 16 counts against him – including transporting a minor across state lines to engage in criminal sexual conduct – after he represented himself at trial.

At a contentious sentencing hearing on Thursday in the Northern District of Texas, prosecutors introduced a jailhouse phone call to support locking up the sexual predator for the remainder of his life.

“I like teenage girls! They don’t like that I like that,” Boukamp said, referring to federal agents and prosecutors. “I frankly don’t care what the morality of this current time and place says. It’s not wrong. There’s nothing wrong about it. And they’re not going to ever convince me of its wrongness. So up theirs. I hate this nation.”

SEX OFFENDER WHO RAPED, MURDERED TEEN SAYS ‘I WAS A MONSTER’ AS HE GETS LIFE

Thomas John Boukamp was sentenced to life in prison for the rape, torture of a 14-year-old girl, whose braces he ripped out with pliers. (Lubbock County Detention Center)

He added that he would never apologize for “quote unquote raping a 14-year-old” and said he did not care that authorities were monitoring the call.

“If you’re listening to this, yeah, your family is going to die,” he allegedly said, hurling invectives at a federal judge and two prosecutors on his case.  “Play this at my f—ing sentencing! Do it. I hate you!”

Federal officials did not disclose who Boukamp was speaking to on the call. Boukamp remained unrepentant during the hearing Thursday, telling U.S. District Judge James Wesley Hendrix that he felt betrayed by his victim. 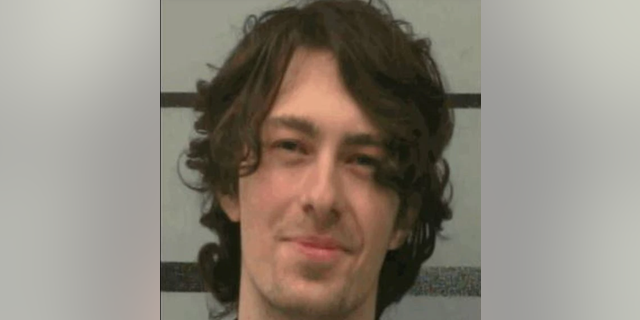 Thomas John Boukamp was convicted in June of the rape, kidnap and torture of a 14-year-old he met on a video game app. (Lubbock Dentention Center)

“I loved someone I connected with, I was filled with violent sexual fantasies, and then I thought I had found someone who understood me,” he told the court, according to Fox affiliate KJTV. “I didn’t want to take advantage of her…I loved her.”

The jurist told him he was a threat to society. “You have one of the highest offense levels I have ever seen,” Hendrix said. “You are a dangerous pedophile.”

Boukamp met his victim when she was 13 on the messaging app Discord and persuaded her to send him pornographic images. He later kidnapped her from her middle school in Lubbock, Texas, then drove her across state lines. 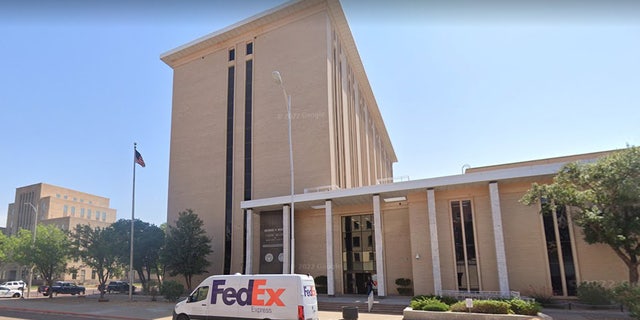 The Lubbock courthouse in the Northern District of Texas, where Thomas John Boukamp was convicted and sentenced for the rape and torture of a 14-year-old girl. (Google maps)

The teen bravely testified against him at trial. The victim’s father submitted a statement to the court describing his daughter’s lasting trauma.