MSNBC “The ReidOut” host Joy Reid and The Nation correspondent Elie Mystal put out the theory that Justice Samuel Alito leaked the Dobbs decision that overturned Roe v. Wade back in May.

Reid reported on an accusation that Alito leaked the 2014 Supreme Court decision regarding Hobby Lobby to right-wing activists. Alito and the woman he was alleged to have told have both denied the allegations, though Democratic congressmen have proposed opening an investigation against the justice in response.

While the report was not verified, Reid and Mystal implied that this more than confirmed that Alito was behind the infamous Dobbs leak.

“Does this microphone go all the way up to 11, Joy?” Mystal joked.

Reid further claimed that the leak was made primarily as a way to prepare the “right-wing infrastructure” for the aftermath.

“You could add one more thing, because they also lie. First of all, the other piece of it is that it’s clear that the leaks are designed to allow the right-wing infrastructure to do the PR in advance of them ripping away these rights and sending us back to the 19th century. They want to give them a PR opportunity to get ahead of it so they can do their messaging. It seems to me they did the same thing when they were being confirmed,” Reid said. 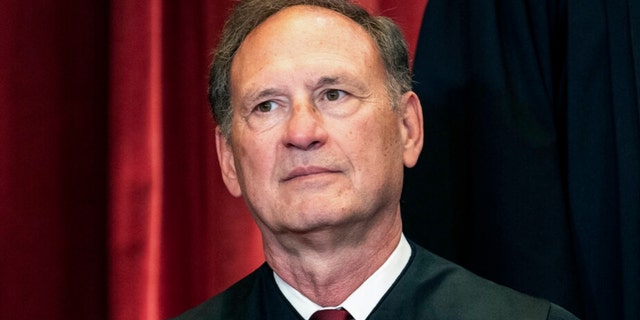 MSNBC HOST BLAMES GERRYMANDERING FOR DESANTIS WIN: ‘NO WAY HE COULD GERRYMANDER HIMSELF ACROSS 50 STATES’

“It’s unknown whether he issued the statement while twirling a sinister mustache, but we do know that being the hand that extinguished Roe v. Wade has emboldened Alito who, as he was gleefully and condescendingly writing his Dobbs decision that overturned half a century of precedent, called Roe egregiously wrong and a weak argument,” Reid said.

Her comments echoed her suggestion back in August that Alito declared “the state” owns women’s bodies based on his decision. 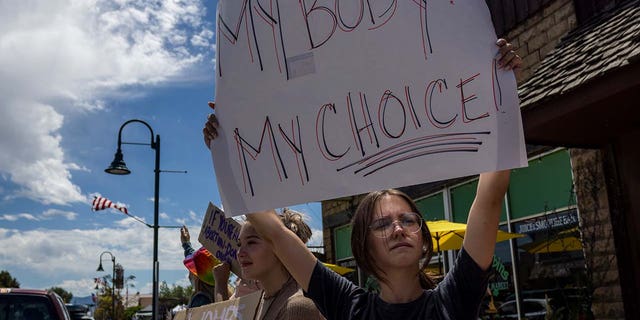