Naomi Watts gets candid on plastic surgery and her career, says she’s ‘gotten close at times’

Actress Naomi Watts opened up about plastic surgery and whether she would ever go under the knife.

“The Watcher” star discussed her latest film, “Goodnight Mommy,” in which her character gets plastic surgery in an effort to look and stay young. When asked whether Watts would ever do this in real life, she spoke candidly.

“I’ve done plenty of research and have gotten close at times and thought about doing it,” she told InStyle. “And that’s not to say that I won’t one day. If I knew I could look great and just like myself but less tired, I’d happily do what needs to be done.”

Watts spoke about the personal nature behind plastic surgery and how it should not be viewed as something to be ashamed of.

“I don’t think we should ever shame anyone who’s made that choice because everyone should approach it at their own level,” she said.

Earlier this month, Watts opened up about conversations she had when first hitting the Hollywood scene two decades ago that jarred her as a young actress.

Watts – who landed her breakthrough role in the 2001 film “Mulholland Drive” at the age of 33 – revealed that during that time, her age was considered “old” in Hollywood. 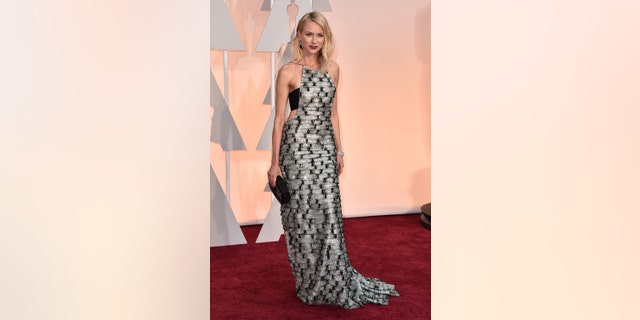 Naomi Watts got candid talking about plastic surgery and whether she would ever go under the knife. (AP)

“I was told, ‘You better get a lot done because it’s all over at 40 when you become unf—able,'” she told Entertainment Weekly. “And I’m like, ‘What? What does that mean exactly?’ Then you think about it, and you go, ‘Oh, right. When you are no longer reproductive, when those organs are no longer functioning, you are not sexy, so, therefore, you are not hirable.’ That just made me so mad.” 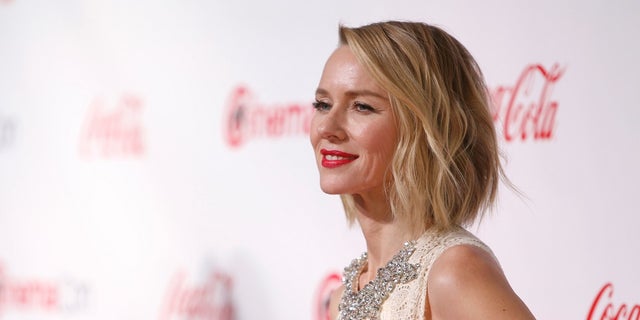 The actress also got candid about what she believes the entertainment industry can do to support women when it comes to naturally aging.

“It’s such an awkward conversation because, from day one, we begin our aging process,” Watts explained. “It’s something we just all have to get comfortable with and women are asked to do it more than men. We don’t talk about a man aging hardly ever. Well, it should be the same for women. We’ve got important and powerful experiences as well at this age that we should feel proud of.”