Nearly 300 animals were rescued from a vermin-infested Long Island home on Tuesday, according to New York authorities.

The animals – which included cats, rabbits, birds, tortoises and snakes – were found in a Miller Place residence that was infested with cockroaches, lice and mites. According to authorities, the air in the residence was “noxious” and filthy.

The caretaker, Karin Keyes, was arrested and charged with multiple counts of animal cruelty confinement. She faces jail time and fines if convicted.

The 51-year-old social worker was reportedly overwhelmed by the animals in her possession. One of Keyes’ friends told FOX 5 New York that she had good intentions, but the situation “got out of control.”

“When she found out an animal was sick or needed a home, she took it under her wing,” Danielle Ward explained. 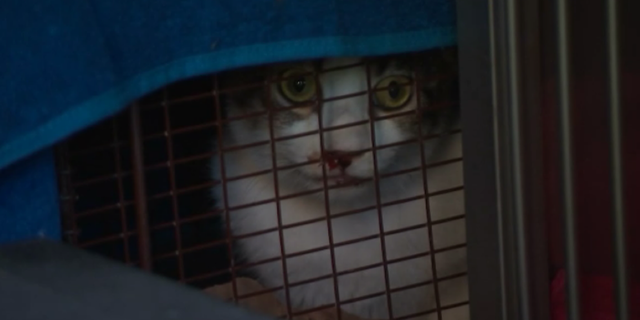 While she was out of town, Keyes asked her patients to feed animals, setting off a chain reaction that eventually led to intervention from the American Society for the Prevention of Cruelty to Animals (ASPCA). 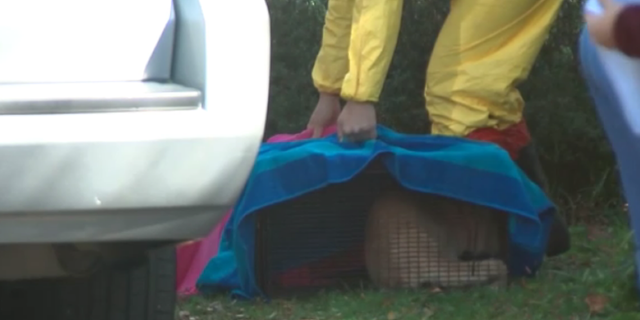 ASPCA volunteers are taking care of the rescued animals while they also receive medical care. The pets will be sent to wildlife centers and rescue organizations after treatment.

Fox News Digital reached out to Suffolk County District Attorney’s Office for a statement, but did not hear back.