New York Times columnist Thomas Friedman wrote Monday that there is a “deep mistrust” between President Biden and Ukraine President Volodymyr Zelenskyy and that the White House is very concerned about the country’s leadership.

“The Ukraine war is not over. And privately, U.S. officials are a lot more concerned about Ukraine’s leadership than they are letting on. There is deep mistrust between the White House and Ukraine President Volodymyr [Zelenskyy] — considerably more than has been reported,” Friedman wrote.

Friedman, in May, called Ukraine “marbled by corruption” and added “my sense is that the Biden team is walking much more of a tightrope with Zelenskyy than it would appear to the eye — wanting to do everything possible to make sure he wins this war but doing so in a way that still keeps some distance between us and Ukraine’s leadership.”

The left-leaning columnist’s words carry weight given his comparative closeness to Biden among media members; he had a private lunch with the president in May and afterwards gushed over his foreign policy chops.

KIRBY SNAPS AT REPORTER OVER PELOSI TRIP ‘DRAMA’ AHEAD OF POTENTIAL TAIWAN STOP: ‘YOU’RE MANUFACTURING IT’

Friedman’s words caught the attention of the Atlantic Council’s Damir Marusic, who tweeted, “Article is ostensibly about Pelosi’s trip to Taiwan. But more newsworthy is that this is the second time a highly placed White House source has explicitly told Tom Friedman that the US has little faith in Zelensky and Ukraine.”

In his new piece, Friedman argued that House Speaker Nancy Pelosi’s trip to Taiwan is reckless, dangerous and irresponsible, and said that “a lot of bad things” could happen as a result of the trip.

He noted that her trip to Taiwan now “looms” over the conflict with Russia. Senior administration officials reportedly said that Biden told Xi Jinping that if China supported Russia in the war, “Beijing would be risking access to its two most important export markets — the United States and the European Union.”

Pelosi is set to visit Taiwan this week following her visit to Singapore. She is reportedly set to meet with Taiwanese officials on Tuesday and Wednesday.

Friedman wrote that China has not provided Russia with any military aid in response.

“Why in the world would the speaker of the House choose to visit Taiwan and deliberately provoke China now, becoming the most senior U.S. official to visit Taiwan since Newt Gingrich in 1997, when China was far weaker economically and militarily?” Friedman wrote.

Friedman also wrote that there was “funny business” going on in Kyiv as Zelenskyy fired Ukraine’s leader of its domestic intelligence agency, as well as the country’s prosecutor general. 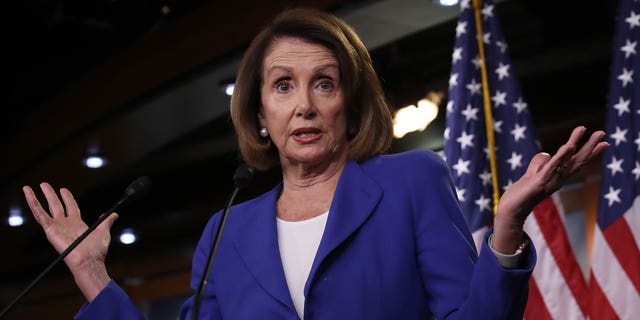 “This Ukraine war is SO not over, SO not stable, SO not without dangerous surprises that can pop out on any given day. Yet in the middle of all of this we are going to risk a conflict with China over Taiwan, provoked by an arbitrary and frivolous visit by the speaker of the House?” he said.

Friedman added that the president’s national security team made it very clear to Pelosi that she should not go to Taiwan. “But the president did not call her directly and ask her not to go, apparently worried he would look soft on China, leaving an opening for Republicans to attack him before the midterms,” he wrote. 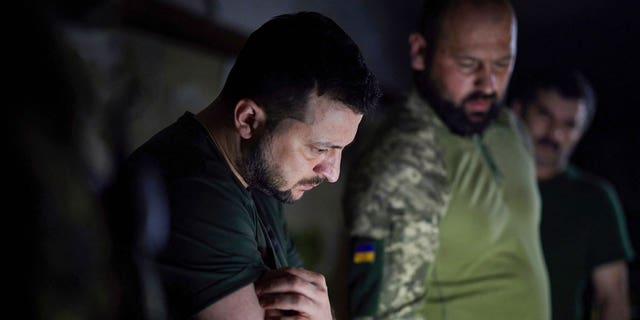 The U.S. sent another $550 million in military aid to Ukraine on Monday and included 75,000 rounds of 155mm artillery ammunition and more ammunition for High Mobility Artillery Rocket Systems (HIMARS).

The Biden administration has sent over $8 billion in aid to Ukraine since the Russians invaded in February.