Ohio-bound Southwest flight diverted to Arkansas after alleged assault onboard

The FBI is investigating after a flight from Houston, Texas bound for Columbus, Ohio, was diverted to Little Rock, Arkansas, Saturday afternoon following an alleged assault on the plane involving a passenger, FBI Little Rock confirmed to Fox News Digital in a statement.

Southwest flight 192 is expected to arrive in Columbus around three hours later after being diverted at 3:30 p.m. Saturday.

“I can confirm that FBI Little Rock is investigating an alleged incident which occurred on an afternoon flight that was diverted to Little Rock today,” FBI Little Rock said without going into more detail about the alleged assault.

“Our Airport Liaison Agent and other investigators are working closely with our partners at LRPD, the Little Rock airport, and the airline company. The FBI is the primary federal agency authorized to investigate potential assault aboard aircraft violations. We will work closely with the prosecutors at the United States Attorney’s Office for the Eastern District of Arkansas to thoroughly investigate this incident and potentially bring federal charges. 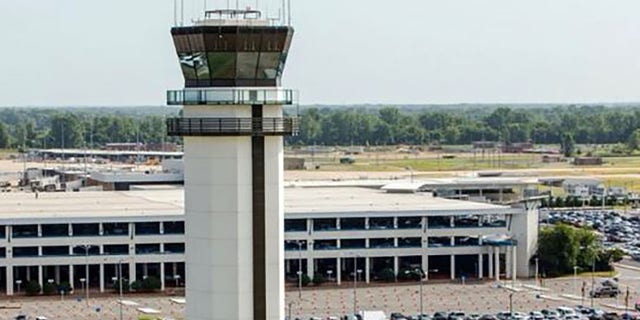 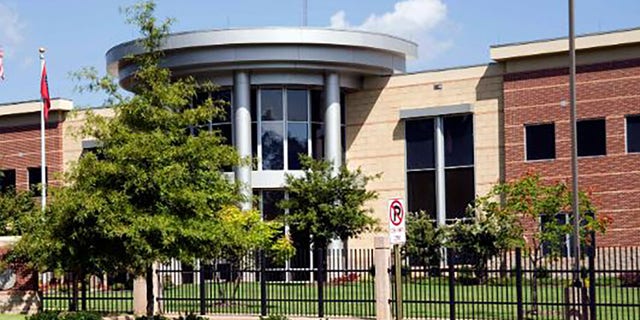 Airlines have been dealing with an unprecedented number of assaults and unruly behavior on flights over the last couple of years, with some airlines banning passengers after assaults.

A woman has been arrested over the incident, THV-TV in Little Rock reported.

No injuries have been reported, according to FOX 16.