Oregon’s 6th congressional district was created after a population boom was recorded in the 2020 census. The Beaver State clocked in 4.2 million people in 2020, marking a jump of 10%.

The district, which has more registered Democrats than Republicans, includes the state capital, Salem, and various Portland suburbs. But independent voters outnumbered both Republicans and Democrats – 167,000 nonaffiliated voters live in the district, as opposed to148,000 Democrats and 122,000 Republicans.

Abortion access was considered a key issue in the race in the wake of the Supreme Court’s decision to overturn Roe v. Wade in June. Like other midterm races across the country, the OR-6 race was considered a litmus test on whether voters would prioritize abortion or inflation.

“It’s a much closer race than would be expected, given the demographics and the partisan makeup of that district,” associate professor of political science at Oregon State University Christopher Stout told the Associated Press.

GET THE LATEST ELECTION RESULTS FROM FOX NEWS

“I think there’s reason for people to be afraid in this district that they will lose access to abortion care,” the Democratic challenger said.

But Erickson maintained that he believed in abortion exceptions, such as rape or incest, and said he would not support the federal ban.

“I think the Supreme Court has made a decision that the federal government should not be in the business of making decisions for abortion for people across this country,” the Republican candidate said. 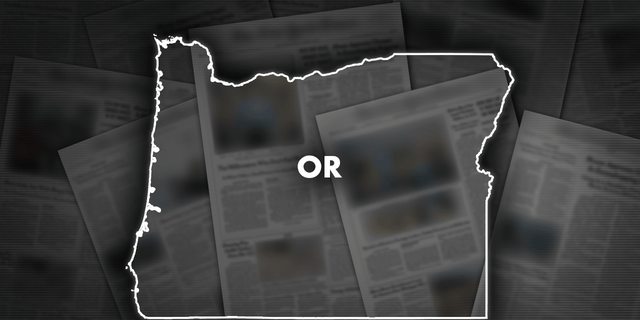 Fox News Decision Desk has called the results of the Congressional race for Oregon’s 6th district.

Erickson, a businessman who had two previous Congressional runs, doubled-down on inflation messaging during his campaign. “In Congress, Mike will vote to rein in spending and keep the government in check,” his website read.

Oregon’s Latino population also grew 31% between 2010 and 2020. Salinas, whose father immigrated to the U.S. from Mexico, often spoke about her roots on the campaign trail. But polls suggest that inflation and the economy are key issues for Latino voters.

“I would be surprised if Latinas and Latinos broke heavily toward Erickson,” Stout predicted. “I don’t think that Erickson has the same ties to those communities that Salinas has.”