Sam Heughan, who stars as Jamie Fraser on the Starz drama “Outlander,” said a full-frontal shot of his penis after he filmed a “horrific” scene in which his character is raped by another man was “unnecessary” and “betrayed his trust” with the creative team.

Heughan wrote in his new memoir “Waypoints: My Scottish Journey” that he pushed back on including the graphic shot, “reasoning that nudity sexualised a horrific experience for my character, and it sparked quite a debate.”

He said, although the penis shot was eventually cut from the show in favor of a slightly less graphic one of him sprawled naked on the dungeon floor, he still felt “betrayed” by the whole experience.

“This wasn’t a moment where I felt that being naked would add to the horror of what Jamie undergoes in that castle dungeon as a form of punishment, subjugation and humiliation,” he wrote, adding, “We don’t need to see the horror to imagine what the characters go through. Imagination is way more powerful.”

EVAN RACHEL WOOD ALLEGES MARILYN MANSON ‘ESSENTIALLY RAPED’ HER ON CAMERA: ‘NOBODY KNEW WHAT TO DO’

Heughan added that the scene, filmed several years ago for the show’s first season, likely would not happen today. “Times have changed,” he wrote. “The c— shot was unnecessary and did betray my trust in the creative team a bit.”

The show, which is in its sixth season, premiered in 2014. It follows a British Army nurse during World War II who is suddenly transported from her 20th century honeymoon to 1743 Scotland where she meets Heughan’s character, and they fall in love.

“We’re not playing around here,” “Outlander” showrunner Ron D. Moore said in an interview with Vulture in 2015 about the rape scene. “This is the story. There’s a book that we’re following, and this is part of the story that is absolutely necessary to that book. There’s really no way not to do it. This is a horrific situation, so it should be horrific.” 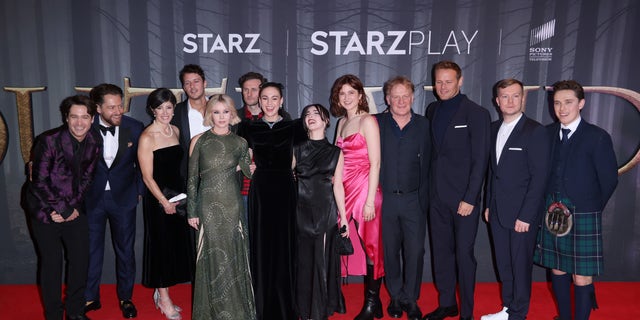 In 2015, Heughan also told Vulture that filmmakers asked him to reshoot the scene so they could get a wider angle.

“I was like  ‘Oh, God, I thought I’d gotten it all out of the way.’ And they said, ‘We’ll only do it up to a certain point, just before it happens.’ But the actor said no one called “cut” and he was forced to go through the full scene again.

“I remember feeling so scared, and actually feeling slightly like my trust had been broken a bit, because it was horrific,” he said. “Great to play, but horrific. But that’s what it was for Jamie — he’s beaten and tortured and broken down, completely!” 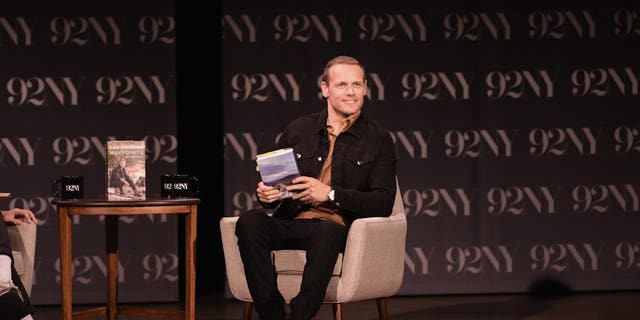 Although he disagreed with the details of the shoot, he called the rape scene a “gift” for an actor to be able “to play a moment with such large emotions and such big boundaries and big issues to deal with. I think that’s quite rare on TV.”