Politifact was ridiculed by social media users for ruling Tuesday that Gov. Ron DeSantis, R-Fla., saying Lee County wasn’t in Hurricane Ian’s forecast cone was “mostly false” because one of its barrier islands was in the cone.

DeSantis has been questioned repeatedly over the failure to evacuate Lee County in preparation for Hurricane Ian until only 24 hours prior to landfall. He has argued that forecasts did not place Lee County within the forecast cone for the hurricane until the day before it made landfall.

Politifact, however, claimed that his argument was “contrary” to facts on the hurricane’s forecast since it ignored the small island Cayo Costa being in the cone three days prior.

“Contrary to Florida Gov. Ron DeSantis’ claim, Lee County’s Cayo Costa appeared in the forecast cone on each advisory issued by the National Hurricane Center on Sept. 25 — three days before Hurricane Ian made landfall on the island,” Politifact tweeted.

“DeSantis said that 72 hours before Hurricane Ian made landfall, Lee County wasn’t ‘even in the cone,'” according to Politifact. “Most of Lee County was not within Hurricane Ian’s forecasted path 72 hours before landfall. But one of the county’s barrier islands, Cayo Costa, appeared inside the forecast cone on each of eight advisories issued by the National Hurricane Center on Sept. 25, three days before the storm made landfall there.”

The fact-check concluded, “There is an element of truth in that most of Lee County was not in the forecasted center of the storm 72 hours of landfall; but one of the county’s barrier islands was, and focusing on the cone itself downplays the impacts of a storm as large as Ian. We rate his claim Mostly False.”

Many users pointed out that Cayo Costa, which was within the forecast cone prior to the storm, is a mostly uninhabited island and would not warrant evacuating the entire county.

DeSantis deputy press secretary Jeremy Redfern also tweeted, “Fact check the fact-checkers: 95% of Cayo Costa is owned by Florida and managed by @FLStateParks. 19 private homes as of 2016. Many used as rentals, and they’re on the southern part of the island. Cayo Costa accounts for 0.3% of Lee County. But yeah… ‘mostly false.’” 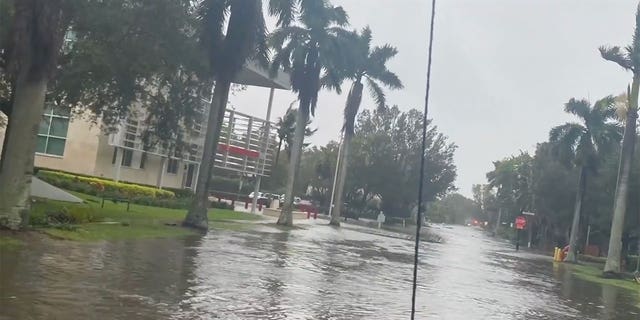 Other social media users attacked Politifact’s rating as a slam against DeSantis.

The Daily Wire senior reporter Ryan Saavedra tweeted, “The top line from this crappy PolitiFact article: ‘Most of Lee County, Florida, was not within the forecast cone of Hurricane Ian 72 hours before landfall.’ Yet they claim DeSantis saying the same thing is ‘mostly false.’”

On Sunday, DeSantis pushed back against a CNN reporter for questioning the decision for Lee County to not have a mandatory evacuation until 24 hours prior to the storm. The Florida governor pointed out that most people, including members of the media, focused primarily on Tampa because it was originally projected to be hit by Hurricane Ian. 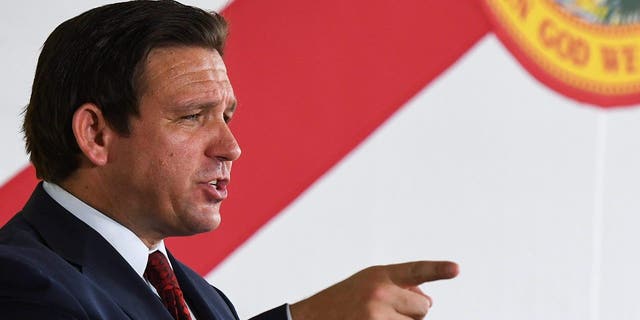 “Well, where was your industry stationed when the storm hit?” DeSantis replied. “Were you guys in Lee County? No, you were in Tampa.”