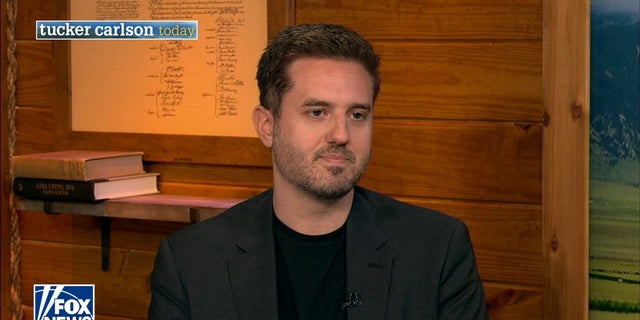 Rumble CEO Chris Pavlovski is taking on Big Tech censorship with his rapidly expanding video platform which has emerged as a popular alternative to YouTube since going public last Fall.

In the latest episode of “Tucker Carlson Today,” Pavlovski sat down with the Fox News host to discuss his commitment to protecting free speech and why he believes that mission has driven his company toward success as creators continue to upload their content to the fast-growing platform.

In a preview of the interview that aired on Fox News Channel Thursday, Pavlovski, a Canadian who described himself as not particularly political, recalled getting a phone call from then-ranking Member of the House Intelligence Committee Devin Nunes, who inquired about the features of little-known website. After learning about the details of Rumble, Nunes decided to upload his video podcast to the platform.

GREENWALD CALLS OUT TIKTOK FOR CENSORING ON BEHALF OF US GOVERNMENT, NOT JUST CHINA

“Next thing you know, within a couple of months, he gets a couple of hundred thousand subscribers on his Rumble channel. Meanwhile, on YouTube and he’s been on there for four years…he only has 10,000,” Pavlovski said.

At that point, Rumble was just launching and was still obscure to most of the public, he recalled, adding that “this should not have happened.”

“You can call it whatever you want. Censorship, shadow-banning…the fact that an elected official could get significantly more subscribers on a platform that no one’s ever heard of in two months, and he can’t get more than 12,000 in four years on YouTube, that’s a problem,” the Rumble CEO observed.

When Carlson asked whether he thought Nunes was being censored by YouTube due to his political affiliation, Pavlovski said, “Something was happening, definitely, and it was happening right before the elections.”

Pavlovski said it was after that incident with Nunes that his company began to understand that there’s something “really nefarious going on when it comes censorship. What is it that happened, how could that happen, and it presented an opportunity to us where we just had to be fair. We could run a good business just by being fair.” 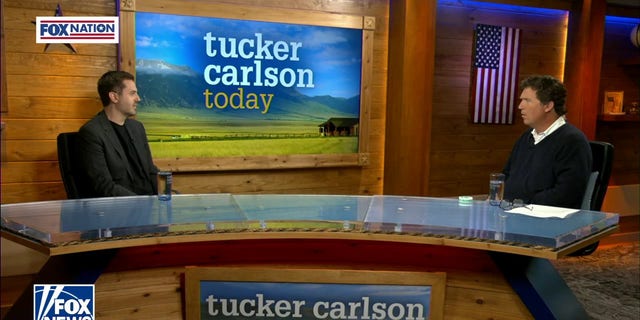 Shortly thereafter, conservative commentator Dan Bongino joined Rumble and had a similar experience. His subscriber count on Rumble surpassed his following on YouTube in just a few months.

“The same pattern happened with every conservative that came to our platform,” Pavlovski said. “It was very obvious.”

Carlson pointed out that Big Tech censorship on these platforms has created a “rigged game.”

“On Rumble it was a fair game, and that’s how we’ve been winning,” Pavlovski said. 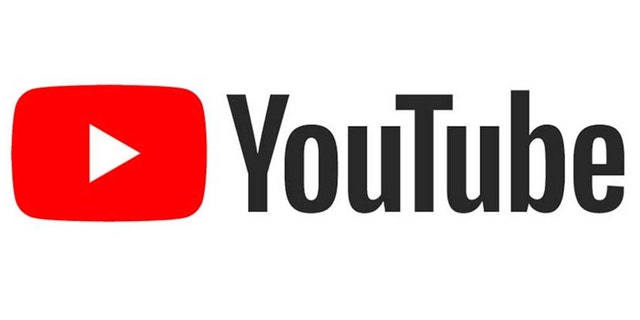 Rumble CEO said he believes something ‘nefarious’ was going on with YouTube censorship around the time of the election.

To watch Tucker’s full interview with Pavlovski and hear more about the story behind Rumble, subscribe to Fox Nation and stream the latest episode of “Tucker Carlson Today.”

Fox Nation programs are viewable on-demand and from your mobile device app, but only for Fox Nation subscribers. Go to Fox Nation to start a free trial and watch the extensive library from your favorite Fox News personalities.