Comedian and commentator Russell Brand called out YouTube Tuesday for punishing individuals for getting COVID facts wrong, when he feels “there’s mainstream media misinformation up all the time.”

“We have been officially censored by YouTube,” Brand declared in a video he shared on Twitter. “They took down one of our videos for misinformation, but why are big media organizations not censored for misinformation in the same way? Is it because YouTube are part of the mainstream media now?”

Brand said a previous video about COVID had been taken down because “we cited information on official government websites, which we misinterpreted.”

Brand made a case that while he apologized for getting information wrong in a past video, news corporations like MSNBC are permitted to spread misinformation without apparent consequence.

He then played a YouTube clip posted March 30, 2021, of MSNBC host Rachel Maddow talking about the effectiveness of COVID-19 vaccinations.

While COVID vaccines have been effective in preventing severe outcomes from the virus, they have not prevented people from getting or transmitting the virus. The Centers for Disease Control continues to recommend vaccines as “an important tool to help protect you from severe illness, hospitalization, and death.”

Brand turned the tables and suggested that MSNBC video was a source of medical misinformation.

“That video is up on YouTube right now,” Brand observed. “In my opinion, that’s misinformation.” 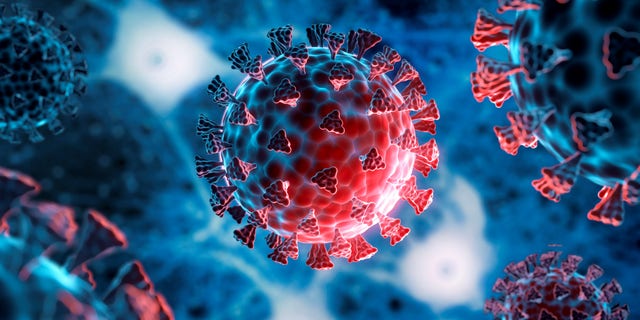 The proper response to the COVID-19 virus was a continually developing controversy throughout 2020 and the years that followed. (iStock)

‘THE VIEW’ HOSTS’ MOST BLATANT COVID MISINFORMATION AND PANIC MOMENTS

The MSNBC video in question “We Can Get There!’: Stunning Pace Of U.S. Vaccinations Puts Pandemic’s End In Sight” was still on YouTube as of publication and did not have a COVID-19 fact check.

Brand added further that the continued presence of such a video that remains without clear penalty raises questions about Big Tech’s moderation standards.

“So we’re asking: Is there one standard for independent news broadcasters like us on our channel, and a different standard for what we would call the ‘mainstream media?’” he said.

Brand explained further on his Twitter that he is moving to Rumble and will be livestreaming from there going forward:

“The good news is, I’m moving to @rumblevideo & LIVE streaming there exclusively from tomorrow – Join me, weekdays from 5:00 pm(BST) – subscribe here.”

Independent journalist Glenn Greenwald praised Brand for the move, suggesting YouTube penalized him because he dwarfed major news corporations with his large following. 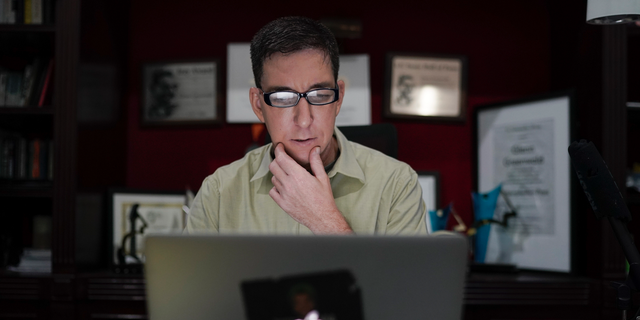 “The first of these new live Rumble shows to launch will be Russell Brand’s tomorrow at noon ET. Russell built one of the largest YouTube audiences: in the millions, far more than CNN/MSNBC. That’s why YouTube banned him. I’ll be on the debut show. Watch,” Greenwald tweeted.