Sen. Warren roasted for saying Musk ‘should not decide’ how to run Twitter

‘Special Report’ All-Star Panel weighs in on Elon Musk’s tweet Monday attacking the media for being ‘against free speech’ and press secretary Karine Jean-Pierre confirming that the Biden administration is ‘keeping a close eye’ on Twitter.

Conservatives ripped Sen. Elizabeth Warren, D-Mass., for her stern takedown of Elon Musk on Wednesday, in which she insisted that he “should not decide how millions of people communicate with each other” via his newly-purchased social media company, Twitter.

Warren suggested that Musk, as “one human being,” has too much power over the platform and therefore speech. Though critics of the Democratic lawmaker insisted she’s really just unhappy it’s not her or her ideological allies that run Twitter.

Warren made her comments to Fox Business reporter Hillary Vaughn while on Capitol Hill Tuesday. Vaughn asked her whether Democrats had been picking on Musk over his handling of the platform, to which the Senator curtly replied, “Elon Musk is doing just fine.”

When pressed on whether “users have a right to freedom of speech, even if what they’re saying is wrong or offensive,” the lawmaker referred to Musk, suggesting his ownership of the company puts free speech in danger.

Though Musk’s plans for Twitter have not included silencing users. He recently agreed to restoring previously banned accounts, and he recently reversed a Twitter COVID-19 policy that resulted in the suspension of over 11,000 accounts since 2020.

The only policy Musk has proposed for dealing with hate-filled posts is to limit their reach, not remove them or suspend the accounts posting them.

Radio host Grace Curley commented with some sarcasm. “Ya we wouldn’t want a person to be kicked off a platform just because another person doesn’t like what they have to say. Imagine how terrible that would be.”

Fellow radio host Gerry Callahan pointed out the double standard suggested by Warren’s remarks, tweeting, “Unless of course if that human being is Jeff Bezos … or Mark Zuckerberg … or Linda Pizzuti. Liz can’t stand the thought that ONE of the tech titans might not be in the tank for her.” 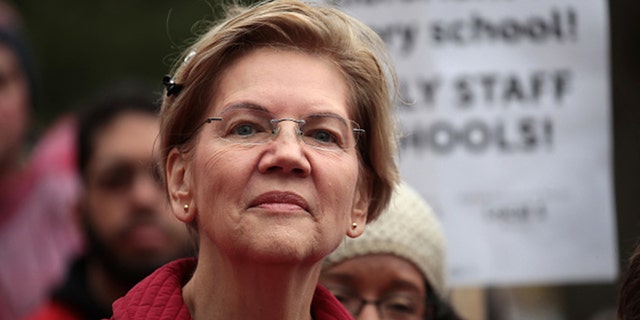 Popular conservative account @AGHamilton29 asked crucial questions, tweeting, “Putting aside that Warren is a big advocate of silencing people she doesn’t agree with, is there any evidence that Musk is currently restricting speech in this way? Has he been suspending his critics? Isn’t the entire complaint that he isn’t restricting enough speech?”

Conservative CNN contributor Mary Katherine Ham replied, “Now, if the person is her, she’s totally in.”

Author Jim Hanson tweeted, “So it was OK when a bunch of Woke #ThoughtPolice Did exactly that. That’s why @elonmusk bought Twitter, Not to censor people he dislikes But To let all voices be heard #FreeSpeech.”

Conservative pundit Dana Loesch tweeted what she thinks Warren’s actually angry about, writing, “The left isn’t being censored, they’re mad because *they* can’t censor those with whom they disagree. Not a single damn one of these people spoke up when the left was acting as a state agent and silencing conservative accounts.”

National Review editor Rich Lowry turned Warren’s comment on its head, tweeting, “Elizabeth Warren stakes out a bold position against content moderation as it was practiced at Twitter and elsewhere over the years.” 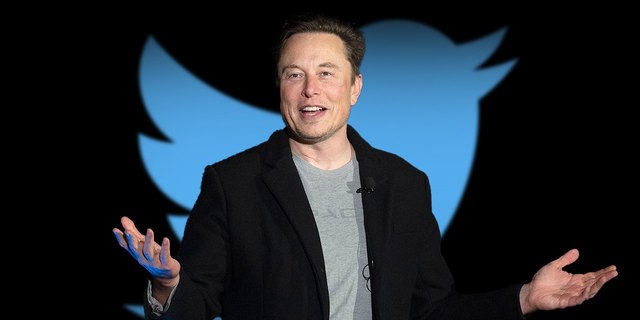 Many on the left are sounding the alarm about Elon Musk’s Twitter takeover.  (FOX)

Conservative Hollywood and entertainment commentator The Quartering expressed his frustration over Warren’s statement, tweeting, “Suddenly NOW the democrats care.  I swear it literally makes me sick how predictable these people are now that @elonmusk took over.  They were FINE with Jack Dorsey & Parag Though…Mark Zuckerberg…  I wonder why?”