German club Bayern Munich announced Wednesday that the two-time African player of the year would miss at least one match due to an injury to the fibula in his right leg.

Bayern did not release any details related to the severity of the injury, but French newspaper L’Equipe claims Mane’s injury could keep him out “several weeks.”

The World Cup in Qatar is scheduled to begin Nov. 20, so a lingering injury could cause Mané to miss the entire tournament.

Mané was in pain after taking a hit to his right leg during Bayern’s 6-1 victory over Werder Bremen Tuesday in Munich. He was removed from the match and replaced by a substitute player in the 20th minute.

“Further examinations will follow in the coming days. FC Bayern is also in contact with the medical staff of the Senegalese Football Association,” Bayern said in a statement. 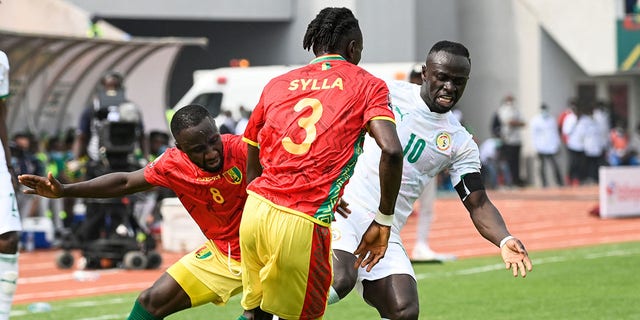 Mané scored the winning penalty shot to beat Egypt in a shootout in the final of the African Cup of Nations in February.

Senegalese coach Aliou Cissé is set to name the members of the team later this week. 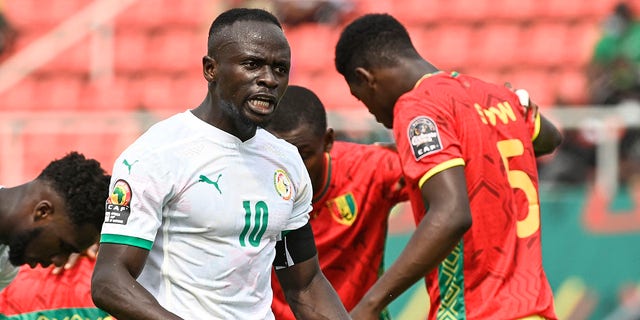 Mané joined Bayern from Liverpool in June in a deal that could end up being worth $41 million, depending on performance-related bonuses.

If Mané is unable to play, he will join a growing list of high-profile players who will miss the World Cup. It was confirmed last week Timo Werner of Germany’s and RB Leipzig will sit out of the tournament.

Due to the intense heat in the host nation of Qatar, the World Cup was pushed back from its usual June-July window.

Senegal plays its opening match in the World Cup Nov. 21 against the Netherlands in Group A.