Minnesota Timberwolves forward Karl-Anthony Towns is expected to miss at least four weeks with a right calf strain, according to a report from ESPN.

The three-time All-Star could be sidelined for up to six weeks, the report revealed. The team feared that Towns’ suffered a substantial injury when he exited Monday’s game against the Washington Wizards.

Towns underwent an MRI on Tuesday, and he should be able to make a full recovery. The four to six week timeline means he could return to the court in January.

Minnesota Timberwolves center Karl-Anthony Towns is shown during the second half of an NBA basketball game against the Sacramento Kings in Sacramento, California. (AP Photo/Rich Pedroncelli, File)

Towns suffered the noncontact injury while he was running down the floor. At one point, Towns reached back and grabbed his calf.

Other players and Timberwolves training staff members helped Towns leave the court. He was eventually taken to the locker room where he underwent an examination.

Initial testing suggested that the 27-year-old did not suffer an Achilles tear. 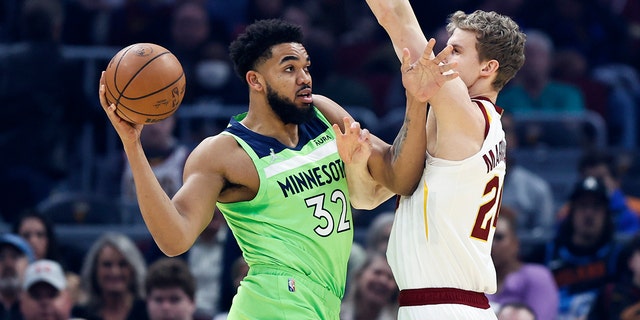 During his eight-year in the NBA, Towns has averaged just over 23 points per game. 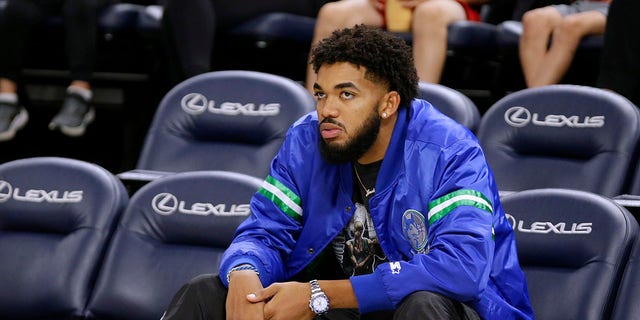 The Timberwolves are certainly better with Towns being available, but the team has struggled to find the best way to Towns-Rudy Gobert on court partnership thrive.