Entering September, Aaron Judge‘s chances of winning the Triple Crown were slim to none.

On September 2, he was hitting .294, 25 points behind Luis Arraez of the Minnesota Twins.

But miraculously, Judge hit .492 in his next 16 games and held onto the batting title lead for a few days.

However, Judge went on a slight skid to end the season, while Arraez stayed consistent, winning the batting title with a .316 average by five points. 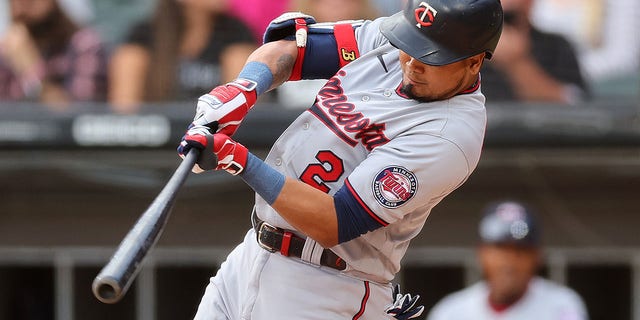 Luis Arraez, #2 of the Minnesota Twins, hits a double against the Chicago White Sox during the third inning at Guaranteed Rate Field on Oct. 5, 2022 in Chicago. (Michael Reaves/Getty Images)

It is rare for the Minnesota Twins to trump the New York Yankees at anything. Since 2002, the Bombers are 114-39 against the Twins, including postseason play, so they had to bask in a rare moment.

When Arraez clinched the batting crown, the Twins trolled Judge with a tweet that read “ALL ARRAEZ,” a play on the “all rise” term often said in support of Judge. 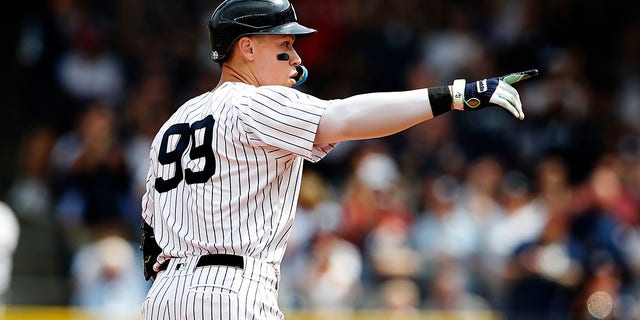 The Yankees also won the AL East with a 99-63 record, earning a bye week into the ALDS, while the Minnesota Twins failed to finish above .500 and missed out on the postseason for the second year in a row.