“Welcome to Plathville” reality television star Kim Plath was officially arrested Thursday for driving under the influence in Florida.

Plath, 50, reportedly turned herself into the Wakulla County Sheriff’s Office in Crawfordville while on a warrant from another agency stemming from an incident in June.

The mother-of-seven was involved in a crash which included property damage and personal injury, according to documents obtained by InTouch Weekly.

Kim Plath, from “Welcome to Plathville,” was arrested Thursday for DUI stemming from an incident in June.  (TLC Network)

Records showed a “single vehicle crash” recorded in the Port Leon Drive area at around 11:52 p.m. on June 10. An officer noted a vehicle traveling south had made a left-hand turn and then “overturned,” eventually settling on “its roof in a ditch (filled with water.)”

Plath was identified as the only occupant of the vehicle, and “still in the driver’s seat” when a witness and the officer administered aid, according to the report.

JUDGE JUDY OFFERS ADVICE TO GRANDDAUGHTER SARAH ROSE AS SHE TAKES ON FAMILY LEGAL LEGACY: ‘DO THE RIGHT THING’

Kim “appeared to be intoxicated and had a strong odor of an alcoholic beverage emitting from her breath and person,” the report stated. 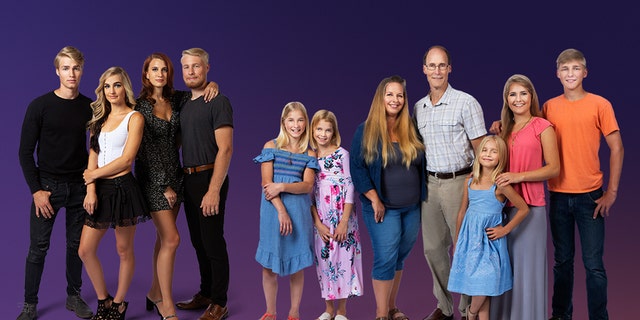 The cast of “Welcome to Plathville” includes Kim and her children. She announced earlier this year that she was separating from her husband Barry after 24 years together. (TLC Network)

“Ms. Plath was in a cervical collar and was sitting up on the stretcher as she was brought into the Emergency Room,” the report said. “Ms. Plath was conscious, appeared to be in a daze and had very red glassy eyes. Ms. Plath displayed Ptosis (droopy eyelids) and Mydriasis (dilated pupils).”

“On September 3, 2022, I received the toxicology report from FDLE Lab,” a statement said. “The results of the blood test for Ms. Plath was a .161 and .162 BAC [blood alcohol content.] I completed a Warrant Affidavit on Ms. Plath for DUI (Property Damage), 316.193.3c1 and issued a UTC for Careless Driving.”

Kim and her estranged husband, Barry, announced their decision to separate earlier this year after 24 years together. 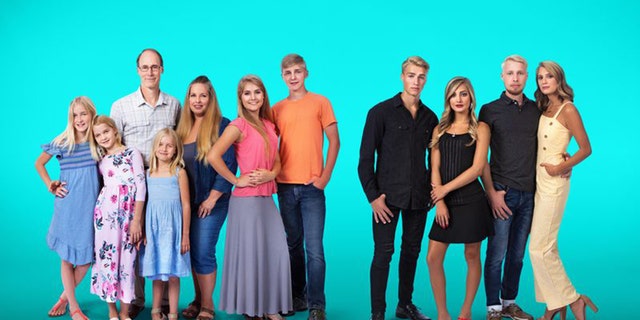 The Plaths have raised their seven children with strict conservative values despite being surrounded by a modern world. (TLC Network)

Their ultra conservative lifestyle — and the children who choose to accept their values — has been the focus of their reality series as they navigate raising a family in a modern world.

“After considerable thought and discussion, we have decided to end our marriage,” they shared with People magazine in a joint statement.

“While this was not an easy decision, we know it’s the best choice for both of us,” they said. “We have been through many highs and lows in our 24 years of marriage and as we navigate this new chapter in our lives, we will co-parent our amazing children.”